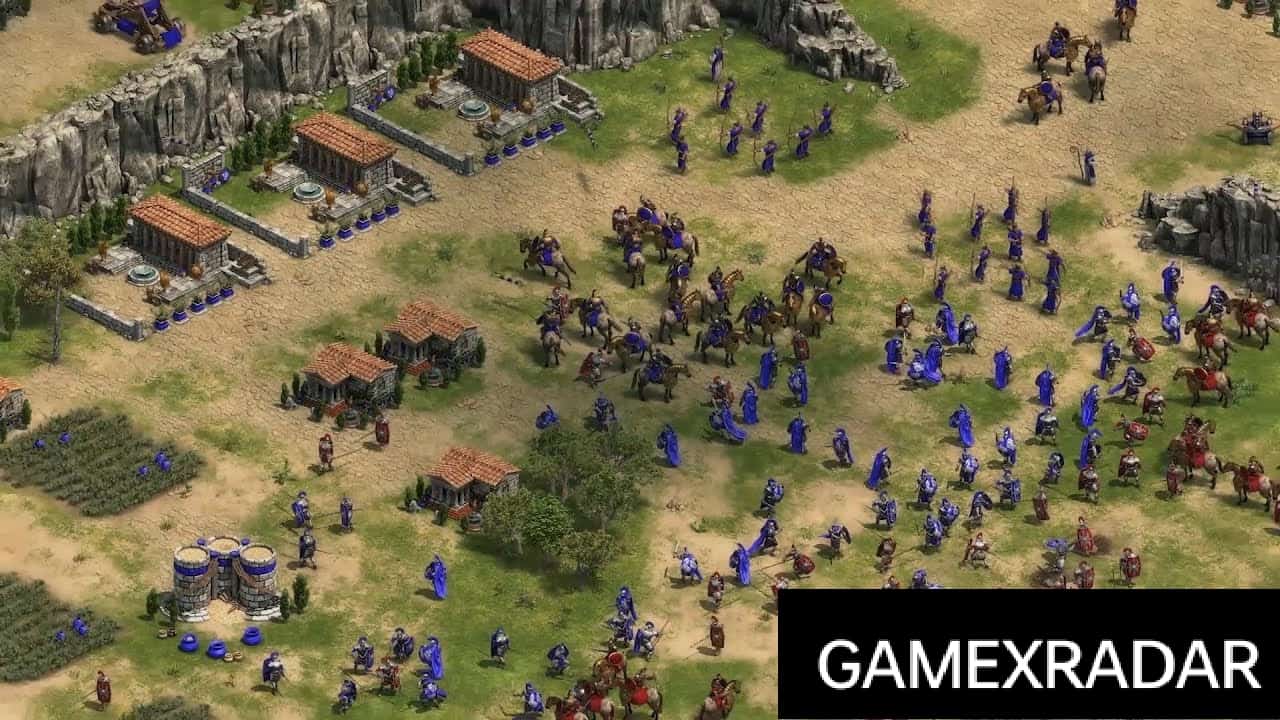 Are you also wondering, whether playing Age Of Empires in its mobile version is possible, or is it not? Well, you’re not the only one whose mind is stuck at this wondering phase. So why not let’s help you with some useful information which would help you get past all this wondering, shall we?

Talking more about Age Of Empires, the game is a series of historical real-time strategic experiences, which has been a part of this world since 1997 and has successfully launched 9 installments till 2021, which is an achievement on its own. The game since its first release has been a part of platforms such as Microsoft Windows, Mac OS, and also a part of different consoles such as Play Station 2, and Nintendo.

Since the game has been successful in creating a hype of its own since the beginning and is also available on several platforms, many players wonder about the game being on a Mobile Platform, as many players feel like experiencing the mobile version and know that whether the developers would be able to maintain the quality of the game or not, and also many players can’t afford to play games like these on a PC or any Console, which leaves a mobile platform as there only option.

So if you also consider yourself as one of these two, and you are wondering whether the developers would be releasing a mobile version for Age Of Empires or not? Here is everything you need to know regarding that ,and here it goes-

On August 13, 2021, a popular video game analyst named Daniel Ahmad spread some light regarding the release date and announcement for Age Of Empires through a tweet. Here is an instance of what he mentioned in his tweet:

‘Tencent’s TiMi Studios Group has confirmed it is working with Xbox Game Studios and subsidiary World’s Edge to adapt the Age of Empires IP for smartphones. The game is being developed by TiMi Studios under the title ‘Return to Empire’ and is set to launch in China.’

If any of you feels like going through the complete tweet and want to read the full tweet, here is a link that would help you out with that: https://twitter.com/ZhugeEX/status/1425936431097200650?

Return of Empire AKA Age Of Empires was released for servers in China in August 2021, and people are already fond of its new and improved version. It has stunning graphics and gameplay with minor changes and additional features, and even beginners will love it.

As of now, there are no recent updates from the developers regarding the release or the announcement for the Age Of Empires mobile version, but we here are assuring you guys that, as soon as we get to know anything about this game, we will update you guys about it.

That’s it for today, you guys. That was all you needed to know about Age Of Empires. Though if any of you feels like we have missed out on some information or have misguided any of you at some point, please feel free to contact us through our comments section, and we will reach out to you as soon as possible.