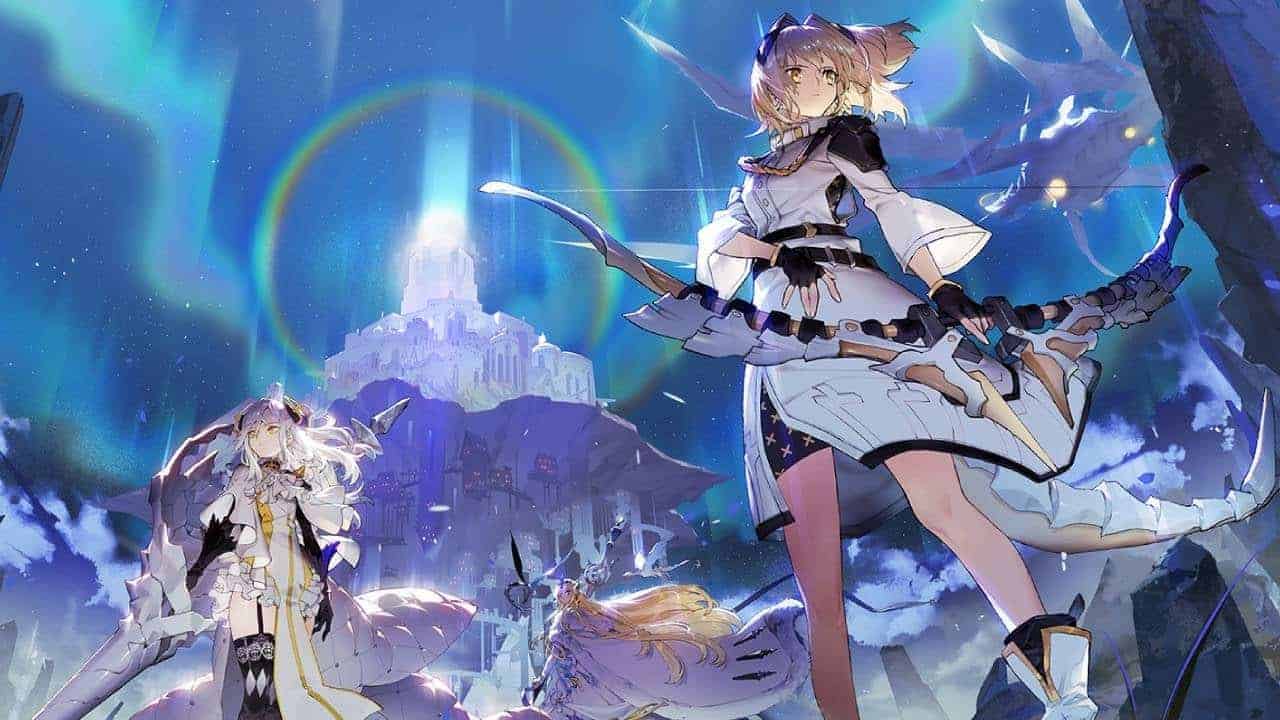 Alchemy Stars is a Gachos Mobile Tactical RPG developed by Chinese studio Tourdog and published by Tencent Games. Released for Android and iOS devices. In the game, players create teams of five characters (“Aurora”), each associated with one of four elements. In the turn-based combat phase, the player guides this character as far as possible along a path made up of connected tiles of identical elements. Depending on the length of the path, the character’s attack power increases. Characters can also activate abilities that affect the battlefield, including changing tile elements, teleporting, or healing. Outside of combat, players can build bases and interact with characters or level up.

Moving on, the game has several units of a character with skills such as healing. There have been several updates to the game that improved gameplay while maintaining scores from the start. To increase hope, the developers introduced a variety of healing units, allowing players to choose from. Because Stars of Alchemy initially only had one or two healing characters. However, many players stop at this stage due to a lack of knowledge about which characters will be best healed. But no more. Because we are here to help you.

Here is a list of the Top 5 Best Healing Units in Alchemy Stars and what their intensities are:

Louise is considered one of the best in the healer units. Hailing from Northland, she always wears a smile on her face, one that is full of optimism and hope for the future. With Louise in your hands, you can use her amazing skills to trigger the combo chain 2 times in a row in Forest Aurorian ‘s chain.

Captain of the Lumopolis Nightwatch Recruits. She is cool, calm, focused, and is commendable for treating everything seriously. She was introduced to the game in February and she won every player’s heart, through her active gameplay skills which were quite remarkable.

Pact is an enlisted Forest Aurorian in Alchemy Stars. She is an honest and inflexible member of the True Order. With a one-track mind, and will unswervingly focus on achieving any goal she sets for herself. She usually gets into arguments with others over rigid thinking cause of her unique ways.

Philyshy is a Water Aurorian in Alchemy Stars. She can currently be purchased in the one-time New Reinforcement Kit bundle. The Intel Chief of the Illumina Federation. She is usually gentle, approachable, and a little lazy, but her alternate persona is quite rebellious and even dangerous. She strayed into an Eclipsite community in the past and only survived by creating her second persona.

A member of the Dawn Academy of Lumopolis and a Funeral MC. She is positive and bold, yet gentle and delicate, and faces everything calmly with a smile. She entered the Church Academy as a minor noble and was betrayed by a teacher she trusted. However, she chose to become mentally stronger and forgave the teacher.

Raphael is a playable water Aurorian in Alchemy Stars. A Lumopolis knight and one of the famous Four Angels. Don’t be frightened by the explosives she often throws, because she’s a kind soul, and when someone’s injured, she’ll go all out to treat and cure them.

That’s all you needed to know about the ‘ Top 5 Best healers in Alchemy Stars’. If any of you readers feel that we’ve missed out on any information or we’ve been wrong at some point, then please feel free to contact us through our comments section and we’ll reach you out.