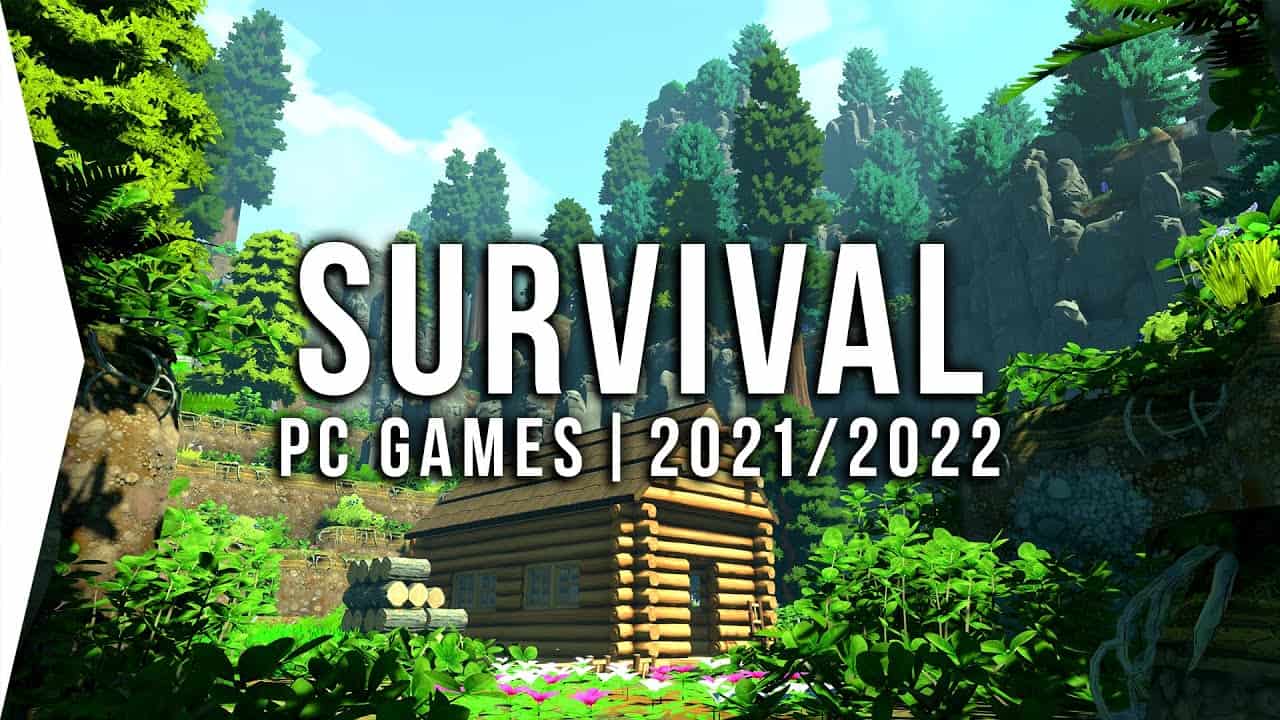 Are you a fan of Survival Games? If YES, then here are some of the Best Survival Games For Your PC, you guys need to know about. So let’s get started, shall we?

Survival games are a subgenre of action video games, usually set in hostile, intense, open-world environments. Players generally begin with minimal equipment and are required to survive as long as possible by crafting tools, weapons, shelters, and collecting resources.

Many players around the globe seem to have a likeness to Survival Games, even though it is not that easy to get through the levels and they can be punishing on the players due to their permadeath mechanics. This is also a reason why many players tend to like it, as these games are challenging and players don’t get bored of them easily. So, here are some of the Top Best Survival Games For PC in 2023:

Minecraft is one of the best survival games. Minecraft is a complete package because of its iconic colorful and blocky world that has dangerous mobs and exciting adventures. You need to make tools and weapons and collect resources to build a house. The game can be very punishable for dead players as they have to return to the corpse to remember the lost items. Minecraft has multiple biomes that give you access to different types of resources that you can use to fight bosses.

Valheim is an upcoming survival and sandbox video game by the Swedish developer Iron Gate Studio. Published by Coffee Stain Studios, it was released in early access on 2 February 2021 for Windows and Linux on Steam. Like Minecraft, you need to build weapons, build houses, defeat bosses, and find resources to prove your worth to Odin. You play as a Viking, exploring the beautiful procedurally generated world of Valheim and sailing the open ocean in search of new lands and biomes.

Rust is a multiplayer-only survival video game developed by Facepunch Studios. Rust was first released in early access in December 2013 and received its full release in February 2018. Rust is available on Microsoft Windows and macOS. In Rust, you start with rocks and torches alone, find materials to build shelters, make clothes and armor, and make weapons to survive. Rust also has vehicles such as cars, helicopters, and trains to help you explore the dangerous world faster.

ARK: Survival Evolved is a 2017 action-adventure survival video game developed by Studio Wildcard. In the game, players must survive being stranded on one of several maps filled with roaming dinosaurs, fictional fantasy monsters and other prehistoric animals, natural hazards, and potentially hostile human players. There are over 100 creatures in the game that can be discovered, tamed, trained, bred, or hunted. ARK also has RPG elements that allow you to upgrade weapon and armor stats.

DayZ is a survival video game developed and published by Bohemia Interactive. It is the standalone successor of the mod of the same name for the game ARMA 2. The game has several fantastic landscapes and iconic landmarks based on real-world locations. Players need to do anything to survive this game like hunting, crafting, building, and managing resources.

Escape from Tarkov is a multiplayer first-person shooter survival video game in development by Battlestate Games for Windows. The goal is to get to an elimination area located at the other end while fighting against other players and NPCs. You will find a lot of loot that can be marketed in the game to collect other resources. On top of that, Escape from Tarkov has great gunplay and incredible customization options.

That’s it, guys. That was all you needed to know about some of the top best survival games for PC. Though if any of you feel like we have missed something, or have misguided you at some point, please feel free to contact us through our comments section, and we will reach out to you as soon as possible.