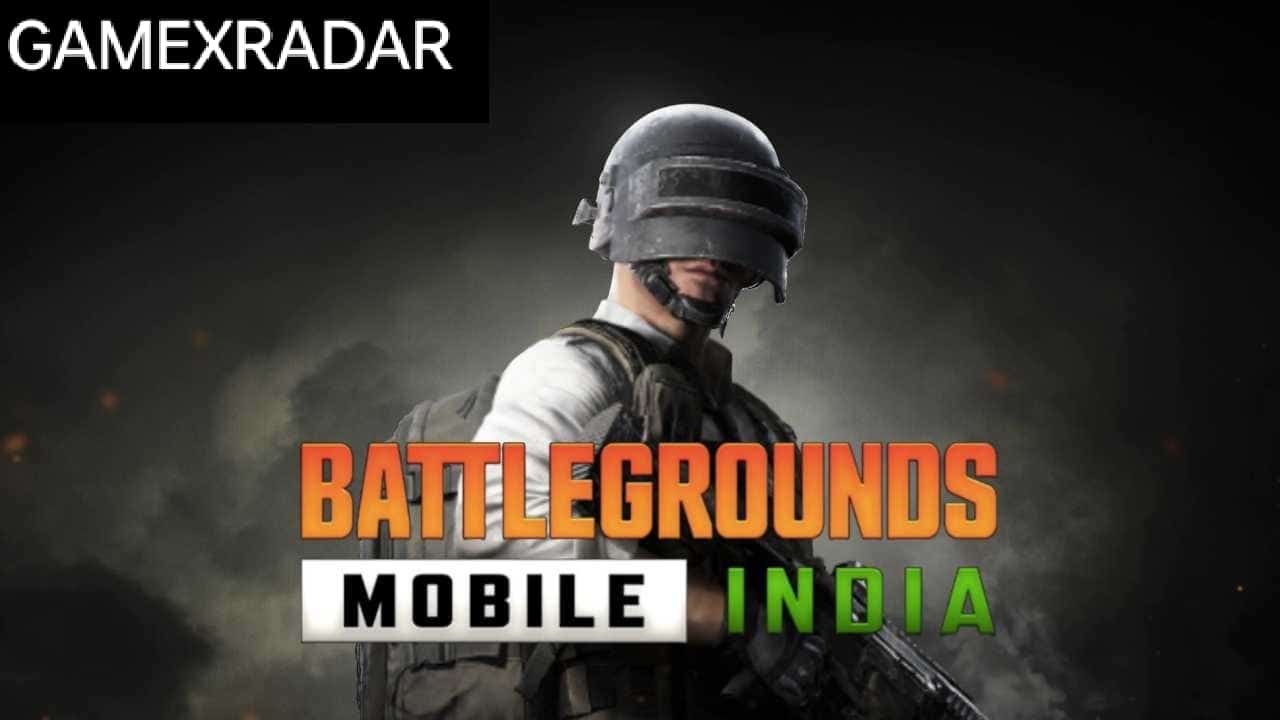 BGMI(Battle Grounds Mobile India) is an online multiplayer battle royal genre video game from 2021. The game was developed and published by Krafton, exclusively for Indians. The developers designed the game for platforms like Android and iOS. The game is a carry forward to Tencent’s PUBG which was banned in India along with 117 other apps on 2nd September 2020. But, Krafton knew that PUBG had the hype of its own among the Indian players. The players started playing PUBG using VPN and to not let that Krafton in November 2020 announced the re-launch of PUBG, but with a different name, BGMI. That’s where it all began. The game after all this was finally released in July 2021 and till then the game had 50 million-plus downloads.

Talking about BGMI, let’s talk more about what’s in the latest with this game. One thing that players always get excited about talking about is the Royal Passes. The rewards the passes offer release date, prices, availability, and everything. Talking about the Royal pass, recently the developers surfaced a bit of information regarding the M7 Royal pass’s rewards, release date, and price on the internet. Now, this was a big surprise for the players as currently, not even the M6 Royal pass has been officially launched. Since then many players are on the look for in-depth knowledge of the M7 Royal pass but are not able to get through the right sources. But there is no need for you guys as we have got all information you need to know about the M7 Royal pass. So without wasting time any further, let’s get started-

A fact to know about BGMI, that the game changes its Royal passes twice per season. Seasons change after every 2 months and a single Royal pass is available for one month. So, as per the devs, if they launch the M6 Royal Pass by December 20 then the expiration date will lead to January 20th, which means that if we go as per our assumptions,  then the M7 Royal Pass will be out by January 20th next year. So let’s wait till our assumptions lead to a correction.

There’s no need for any of you to surf out anymore but just to stay connected with Gamexradar, as we would update our post as soon as we get the updates to the M7 Royal Pass’s release date for BGMI.

The developers of BGMI / PUBG Mobile are planning many events for the next season of the game. According to media reports, PUBG Mobile and BGMI will collaborate with several influencers, brands, and games in the future. A popular game that BGMI is willing to collaborate with is Squid Game. The developers themselves said- ‘Yes, we will be adding squid game modes and events to the game soon.’

The developers also surfaced a bit about their collaboration with MARVEL as they just released their new movie ‘Spiderman: No Way Home’ which is already a hit and the greatest MARVEL movie of all time. So let’s see what BGMI has further got for its players.

Guys, that’s all you need to know about ‘BGMI’. Though if any of you feels like we have missed out on some information or have misguided any of you at some point, please feel free to contact us and we will reach out to you as soon as possible.