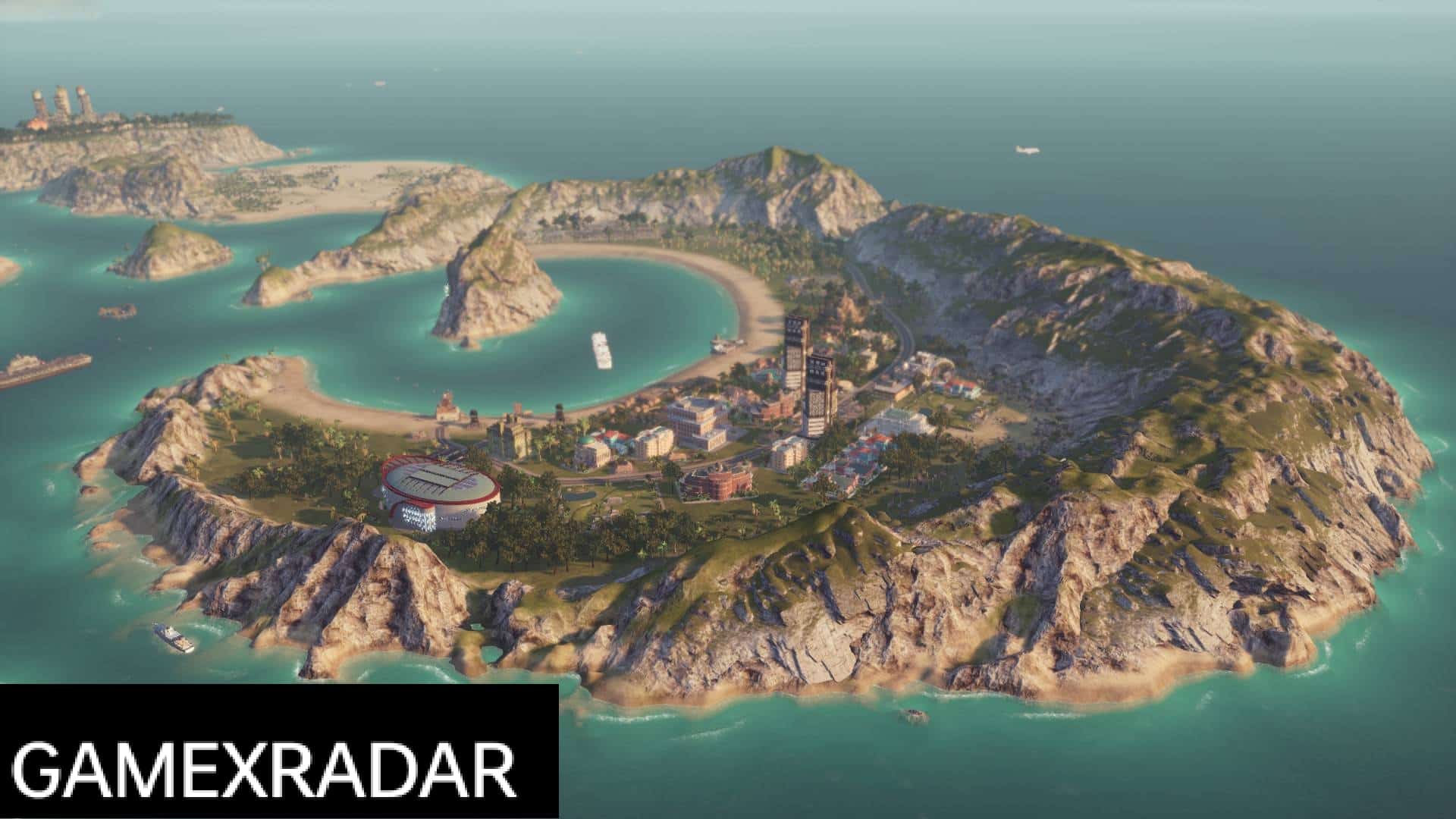 Talking more about Construction Games, these types of games offers their players an amazing experience in city building or constructing buildings, where peeps get to play multiple roles such as a Mayor or an Architect, which is decided through the storyline of different games. The developers of such games make sure that they are offering amazing graphics and animations to their customers.

Moving on, the thing which turns out to be a problem for a lot of players is that there are not a few games of construction category on the App store, every category has got games published in bulk in its type, because of which it becomes difficult for the players to choose between which game to play due to all those alternatives, which are all better in their specifications. But to not let this happen anymore, we here will let you peeps know about the 5 Best City Construction Games on your mobile. So here it goes-

Township is the best Android city-building game for all beginners. If you’ve never had a city construction game before and are new to this genre, Township is the way to go. In Township, you play as the overall manager of the town, where you can keep pets, grow a variety of crops, run small factories, and place orders to make money to expand your town.

Clash of Clans is based on a simple formula for building and destroying villages. Play the game to expand the city and form an army to protect the city from enemies and invaders and enjoy the game. The game is full of exciting features and graphics, and you can enjoy building and destroying buildings with your army. Organize the strongest troops and troops to protect your village and continue to expand your village with the Clash of Clans!

Fond of Islands, are you? Try building your own on City Island 5. This is one of the best city building game city buildings with the best graphics and great features. At City Island 5, you need to start from scratch to build a megacity and protect it from sea pirates. Properly, City Island 5 also has interesting in-game events and missions to help you improve your skills and build the best island cities.

SimCity BuldIt is a SimCity franchise game that allows players to use their imagination to build virtual cities on their mobile phones. This is a bit different from other city building games because you have to tackle the mundane problems of city life as well as building a city. It solves problems such as sewerage, traffic and pollution, and makes the lives of all citizens easier. Download SimCity BuildIt to get a virtual understanding of real city problems.

Megapolis: City Building Sim is the best city construction simulator game for Android where you can try different things happening in Megacity. Build, explore, evolve, min and create the wonderlands you need for Megalopolis on mobile. Complete tasks and missions, earn points and spend the best time in one of the best city building games on your smartphone.

That’s it for today, you guys. These were all the Best City Building Simulator Games On Android. Though if any of you feels like we have missed out on some information or have misguided any of you at some point, please feel free to contact us through our comments section, and we will reach out to you as soon as possible.