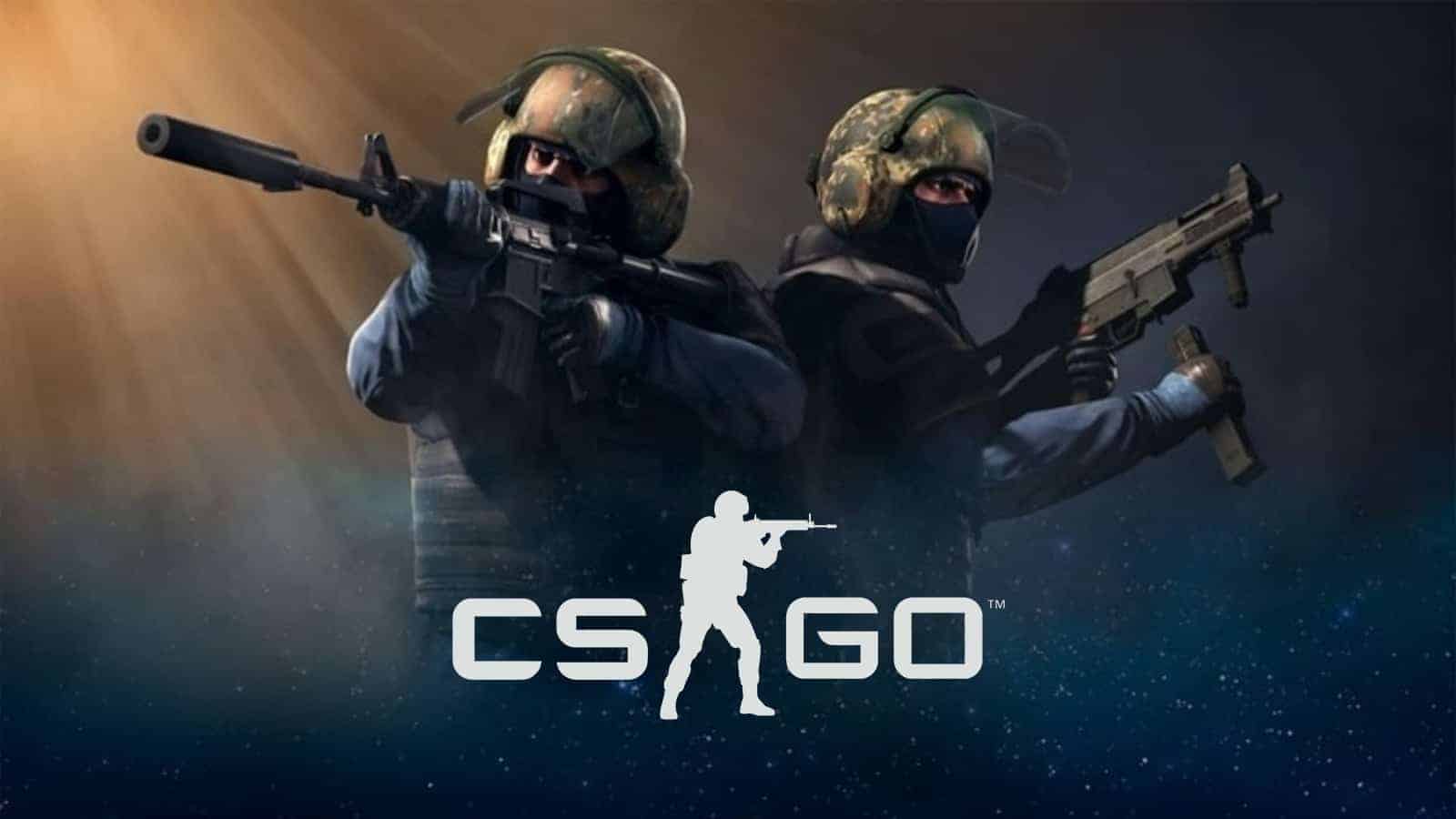 CS: GO or Counter-Strike: Global Offensive is a multiplayer first-person shooter developed by Valve and Hidden Path Entertainment. It is the fourth game part in the Counter-Strike franchise. The game, been developed for over two years, Global Offensive was released for platforms such as Windows, macOS, Xbox 360, and Playstation 3 in August 2012, and Linux in 2014. Fans got so obsessed with CS: GO that it achieved an audience rating of ‘4.4’ stars which was an achievement for the game.

Now, moving further, let’s talk about the most expensive weapon skins, and CS: GO are words that just seem at home in the same sentence. Players get excited about knowing the most expensive skins in the game and to get that excitement to a completely next level, we have compiled a list of some of the record-breaking weapon skins in the game. When it comes to cost, the amount figure all these expensive weapon skins have is just mind-blowing. You all feel like tearing out after just reading the figures. So let’s scroll down through the list and cry a bit together. Let’s get started-

These are the 7 most expensive skins in CS: GO listed below and the weapons to which skins belong to-

The Souvenir AWP Dragon Lore Factory New is the most expensive skin in the game by a huge margin. Recently, the bidding for this gun’s skin reached up to a heavy figure amount of 61k+. The chances of getting one of these skins are up to an extent of 1 in 250000, which also makes this skin one of the rarest skins in the game.

Moving further with the next skin-

The Fire Serpent is one of the most well-designed skins in my opinion. Being one of the older skins, it is now a pretty sought-after one. The skin demands a price above 8500$ if you feel like purchasing it.

This skin just might be in the shout for the most expensive skin in the game. Previously there was a rumor that one of these went up to a figure of 150000$, surpassing even the Dragon Lore. To add to the exclusivity, this skin was added into the center of a scandal. The original skin was copied and CS subsequently provided players with a new supply. However, players still kept the old skin. This adds to the craze status of this skin.

Stickers that can be applied to guns are also pretty famous and expensive. This sticker belongs to Katowice 2014 edition and is sold at a massive price of $12,000.

Powerful and accurate, the AUG scoped assault rifle compensates for its long reload times with low spread and a high rate of fire. According to its description, it has been decorated with a heat transfer vinyl of an anime magazine cover. The gun is priced at $3000.

The AK-47 skins are loved by the community and it is because of such artistic skins. As per this skin’s description, The entire body of the rifle is adorned with a floral ornament painted in various shades of green and complemented with images of lotus flowers and leaves. The color scheme of the pattern uses orange, pink, and various shades of green. This skin is priced at about 3500$.

This is everything you need to know about the ‘Most expensive weapon skins in CS: GO.

That’s all for today you gamers. If you want to stay updated with some more guides, tips n tricks, and some new information, feel free to contact us in our comments section and we’ll surely help you by resolving your issues. Consider us as your helping hand. Till then, stay connected with Gamexradar.