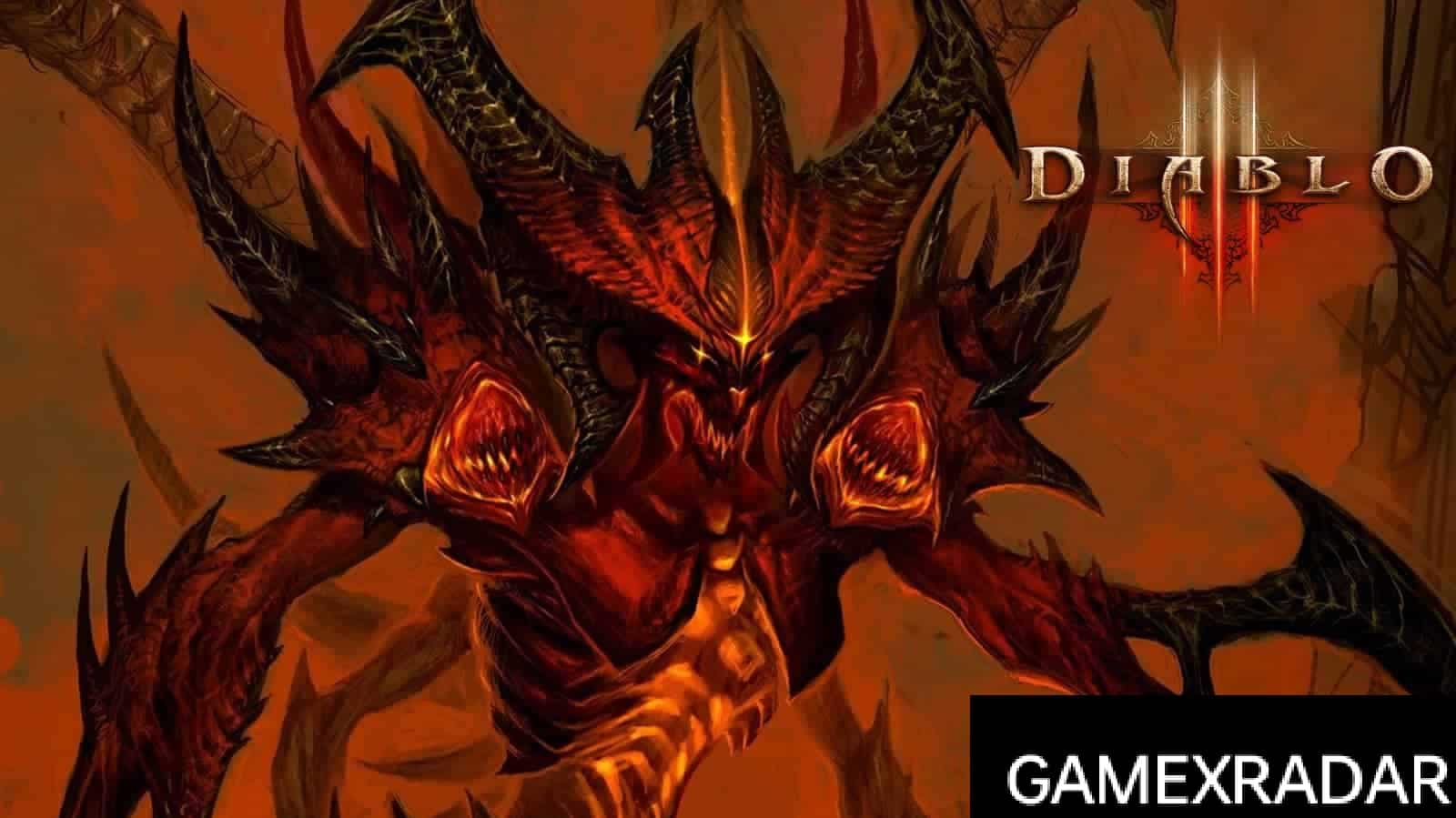 Diablo 3 is an action role-playing hack and slash genre game developed and published by Blizzard Entertainment and a part of the 20th-century game world.  The game was released on 14th May 2012. The developers designed the game for several platforms and consoles like Microsoft Windows, PlayStation 4, PlayStation 3, Xbox One, Nintendo Switch, and Xbox 360. This promotion will take place 20 years after the Diablo II event. The case may be in the player’s decision.  The developers also offered both single-player and multiplayer modes. You can play as one of the seven characters namely Barbarian, Crusader, Demon Hunter, Monk, Necromancer, Witch Doctor, or Wizard, and take on the task of defeating Dreadlord, Diablo, just like previous games in the series.

Moving further, Diablo 3 has completed 24 seasons of its journey and is now going on with the 25th of it which is about to make its entry with some new features which is gonna blow minds out with items named soul shards. We here will help you guys out with the information regarding our compiled Ranked tier list of best solo builds in Diablo 3 Season 25 before you get access to soul shards. This ranked list will help you choose wisely between the characters. So let’s get moving on-

There are several characters in Diablo 3 Season 25, some are new and some of them are from the old ones. All of the characters are divided into 5 different tiers namely the S-Tier, the A-Tier, the B-Tier, the C-Tier, and at last the D-Tier. The characters fall under these different tiers based on their abilities and strength. So let’s move further and get done with this-

That’s it with all the rankings to the best solo guilds and we are done here.

So, guys, that’s all you need to know about ‘Diablo 3, Season 25’. Though, if any of you feels like we have missed out on some information or have misguided any of you at some point, please feel free to contact us and we will reach out to you as soon as possible.