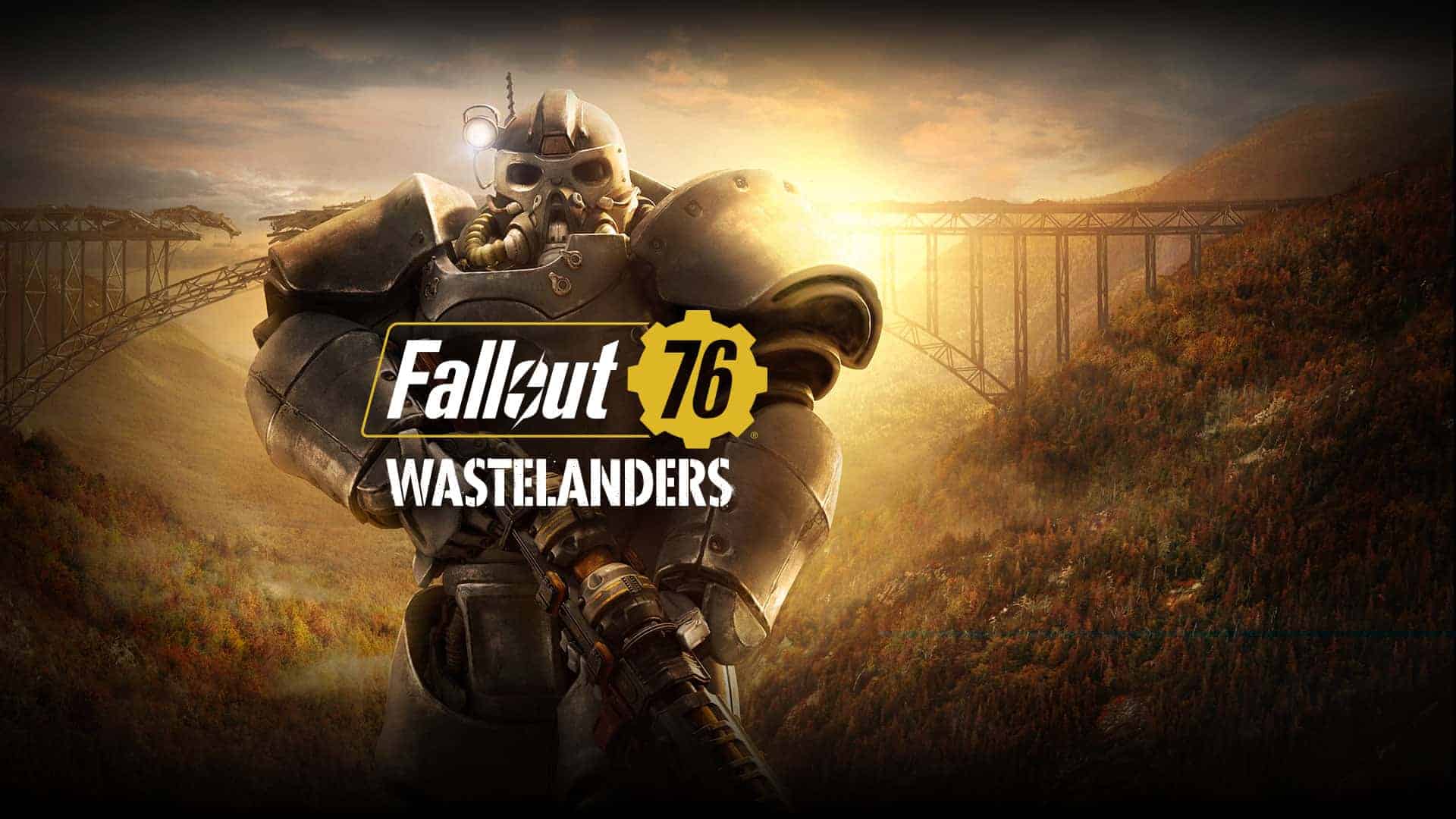 Not being able to get through the ‘Hack A Terminal Quest’ from Fallout 76, are you? Well, there is no need for you guys to worry about it anymore, as we here will be helping you guys out with a guide for the same. So, let’s begin:

To start with, Fallout 76 is an action role-playing video game from 2018. The game is an addition to the Fallout series and is another add-up to its previous additions. The game featured in the 21st Century which is 25 years after the Tragic times of Nuclear War, challenges the players with multiple quests, one of which is Hacking a Terminal.

Hacking a Terminal has been quite a pain in the head for many players, as many players are finding it difficult to solve this puzzle. So let’s move on, and discuss how you guys can ‘Hack a Terminal’, shall we?

Fallout 76: How To Hack A Terminal?

Terminal hacking is not easy in Fallout 76. There are three levels of terminal hacking difficulty in the game. While level 0 terminals can be hacked by anyone at any time, level 0 3 terminals will require more expertise. All terminals with difficulty greater than 0 will require a hacked card. There are 3 hack maps in the game. They are Hacker, Expert Hacker, and Master Hacker. To hack a level 3 terminal, players will need all three bonus cards. Each advantage card gives the player a +1 hack.

Now, let’s get to the hard part. When players find a terminal, they will see random letters, symbols, and numbers on that device’s screen. The player will have to input the password from the screen. One of the words on the screen is the correct password and the player has to guess what the word is. It will take players quite a few tries before finding the correct answer unless they are lucky.

If the player doesn’t choose the right password on the first try, the game will give the player a rating which would tell the player how many of their letters are in the correct position. In addition, the player will only have a limited number of attempts before being locked out of the terminal for a few seconds. They can always try to hack the terminal again once the locking is complete.

Guys here we are all done with ‘Fallout 76′.Though if any of you feels like we have missed out on some information or have misguided any of you at some point, please feel free to contact us, and we will assure you of our assistance by reaching out to you as soon as possible.