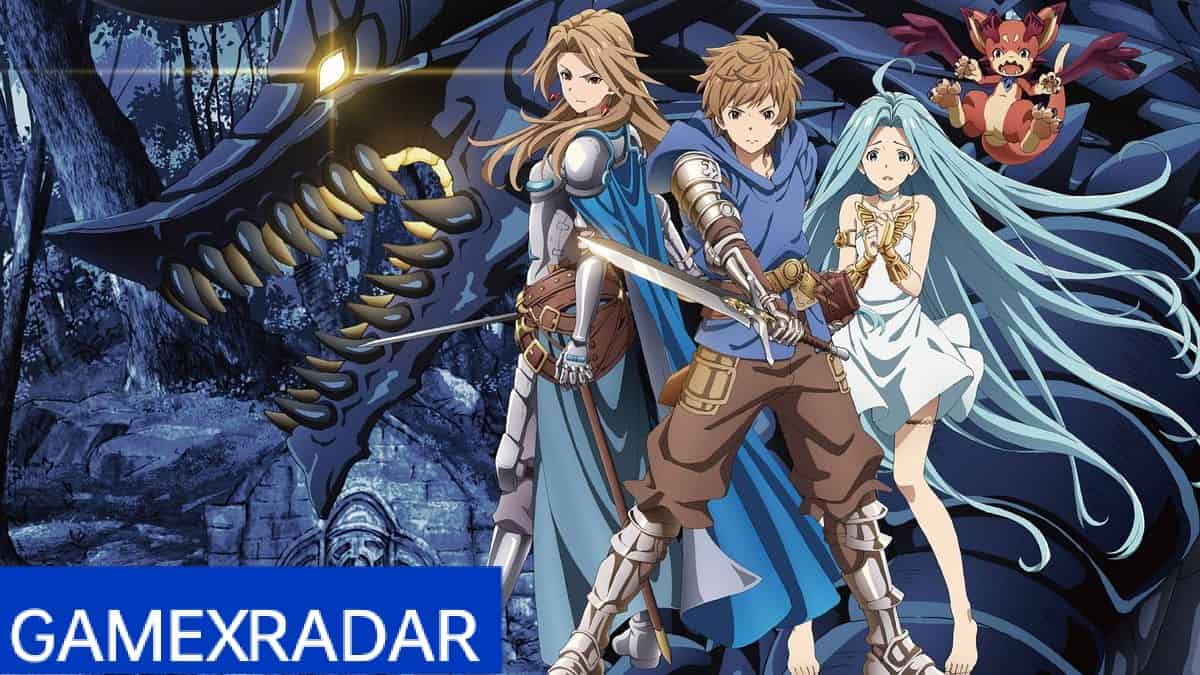 Granblue Fantasy is a Japanese media franchise and role-playing video game developed and published by Cygames for Android, iOS, and web browser platforms, first released in Japan in March 2014. Players loved this game because the developers were offering them both single-player and multiplayer modes. The game brings back memories, featuring the reunion of music composer Nobuo Uematsu and Art director Hideo Minaba, who previously have collaborated on games like Final Fantasy V(1992), Final Fantasy VI(1994), Final Fantasy IX(2000), and Lost Odyssey(2007).

Now, moving further, let’s talk about what makes this game so special. Specifically speaking, everything in this game is up on the top mark- the animation, the versus modes, and the missions. But what makes this game on to the next level is the numerous variety of characters it includes. The game’s universe consists of six elemental phases which are Earth, Wind, Light, Shadows, Fire, and Water and every character in the game has a power connected to these elemental phases. Not only this but the characters also have powers of their own.

Now the game objectifies the players to build a team of their own, but this becomes difficult for some players as it becomes a bit confusing for them to choose between all the powerful characters due to the lack of knowledge regarding what they can do and what tiers do they belong too. But you don’t have to worry about it for longer as we here have compiled an order-wise list of all the characters of Granblue Fantasy according to their elemental powers with the tiers they belong to.

All the Granblue Fantasy characters are divided into six tiers S+, S, A, B, C, and D, with S+ being the strongest and D being the weakest. So without wasting anyone’s time, let’s move further with the list-

That’s all you need to know about the ‘Tier list of Granblue Fantasy for 2022’. If any of you feels like we have missed out on some information or we have misguided you on any point, please feel free to contact us through our comments section and we will reach out to you as soon as possible.