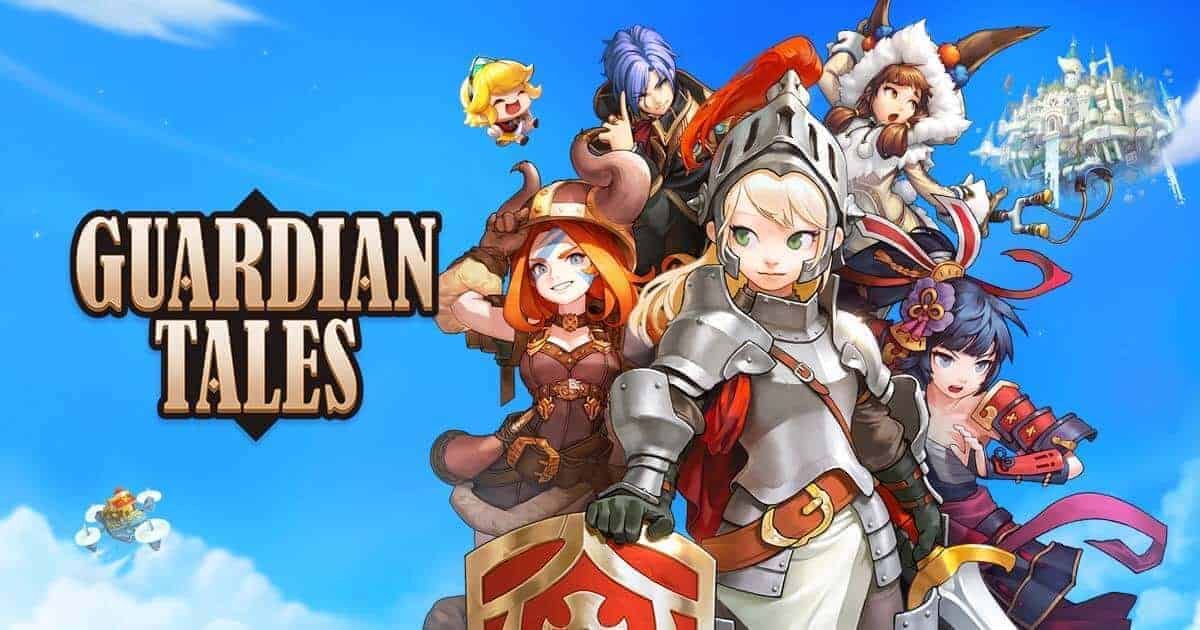 A lot of players are facing a common problem of not being able to form guardian tales best team and heroes combination for battles, irrespective of the fact that they are new or old players. Well, if you do too consider yourself to be one of them, we here will be helping you peeps out with some of the Best Team Combinations you guys need to go with for both PvP & PvE. So, let’s get started, shall we?

To begin with, Guardian Tales is a 2020 action role-playing video game developed by Kong Studios and was published by Kakao Games. The game was designed for Android and iOS platforms. This game is a link to a classic adventure, where players get to solve challenging puzzles at one time and experience action combat at another.

As players feel confused about what team combinations to go for in both PvP & PvE when in battles, the reason for that can be due to a lack of knowledge about the abilities of the character. To help them out, here is our compiled list of some best team combinations for guardian tales.

When playing PvP in Guardian Tales, it is recommended to use 1x tanker units and 2x support units among the various combinations of characters. In this combination, Erina, Noxia, and Kamael can be assembled into a team where Erina is a tanker unit and Noxia and Kamael are support units. All three units are one of the best in the game and you can easily overwhelm your opponent.

Erina’s normal attack abilities help her to attack enemies and heal her teammates. While Erina is fighting on the front line, Kamael uses the Circle of Life, which is her normal attack. This damages the enemies and supports Erina. Noxia uses her necromancy skills to defeat her enemies. Her Spirit Orb, along with Kamael and Erina, makes it easier to defeat enemies. Apart from this combo, Kamael, Future Princess, and Mayreel are also effective combos. Future Princess which is the strongest unit in the game gives you an advantage over the situation.

When playing PvE settings in the game, it is recommended to select 2x tank unit, 1x support unit, 1x warrior unit or remote unit. Tanker units can attack enemies with increased skill and strength, while support and remote units can attack enemies surrounding you. One of the best combinations is Future Princess, Oghma, Beth and Gabriel. Apart from this combo, you can use Nine-Tailed Fox Garam instead of Gabriel. The Nine-Tailed fox galam, a long-range unit, can be more useful. With the help of his magic, he can restore the HP of his teammates while damaging his enemies. It takes time to unlock all heroes and bring their potential up to speed, but you can always make your team available with your heroes in the future.

That’s it, guys. Though if any of you feel like we have missed on to something, or have misguided you on some point, please feel free to contact us through our comments section, and we will reach out to you as soon as possible.