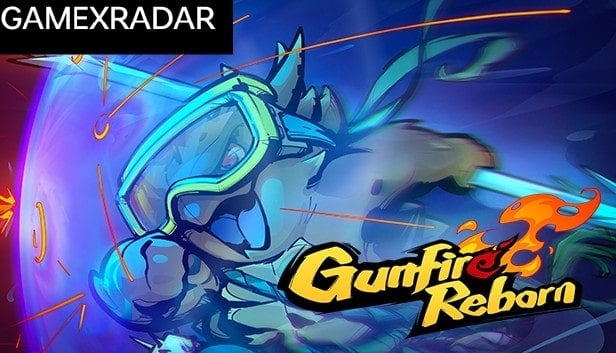 Gunfire Reborn is a level-based adventure game featuring FPS, Roguelike, and RPG from 2020. The game was developed and published by Duoyi Games. Players can control a hero with different abilities to experience different build gameplay and use different weapons to navigate procedurally generated levels. Many players are fond of this game, just not because of the graphic quality or the story but also because the game has a huge collection of guns, maps, and characters. You can play solo or participate in a 4-player co-op. The developers designed the game for platforms such as PlayStation 4, Xbox One, Nintendo Switch, and Microsoft Windows. Players can buy ‘Gunfire Reborn’ from steam.

Talking more about Gunfire Reborn, what many players are excited about for the game is the list of weapons this game has in it. Players, generally for any game are excited most about what the game offers to them to neglect their boredom and not the story the game has. Just like that Gunfire Reborn has a lot of weapons to offer to the players but players often get confused between which weapons to take to the battlefield whilst in multiplayer gameplay due to lack of information. Many players out there keep searching for weapons info with concern about damage, critical hits, and firing rate but end up wasting their time either. As of now, there is no need for any of you to worry as we here have got your backs. To not let any of this happen again, we here have compiled an organized weapons tier list of Gunfire Reborn which will help select between the best ones and none of your time would be wasted that way. So let’s get going with this, shall we?

Before jumping up to the point where we intimidate you all with the weapons tier list, there are some pointers we would like to clear you guys about. So, here we go-

First things first, the weapons tier list is organized on a level basis method ‘strong to weak’.  This means that we have organized the tier list with five types of different tiers namely- S-Tier, A-Tier, B-Tier, C-Tier, D-Tier, S being the strongest one, and D being the weakest one.

Moving further with this, you are going to come through these terms simultaneously, so let’s get started up-

That’s the end to the weapons tier list of Gunfire Reborn.

Guys, that’s all you need to know about ‘Gunfire Reborn’. Though if any of you feels like we have missed out on some information or have slightly misguided any of you at some point, please feel free to contact us and we will reach out to you as soon as possible.

Till then, it’s a greeting from Gamexradar.