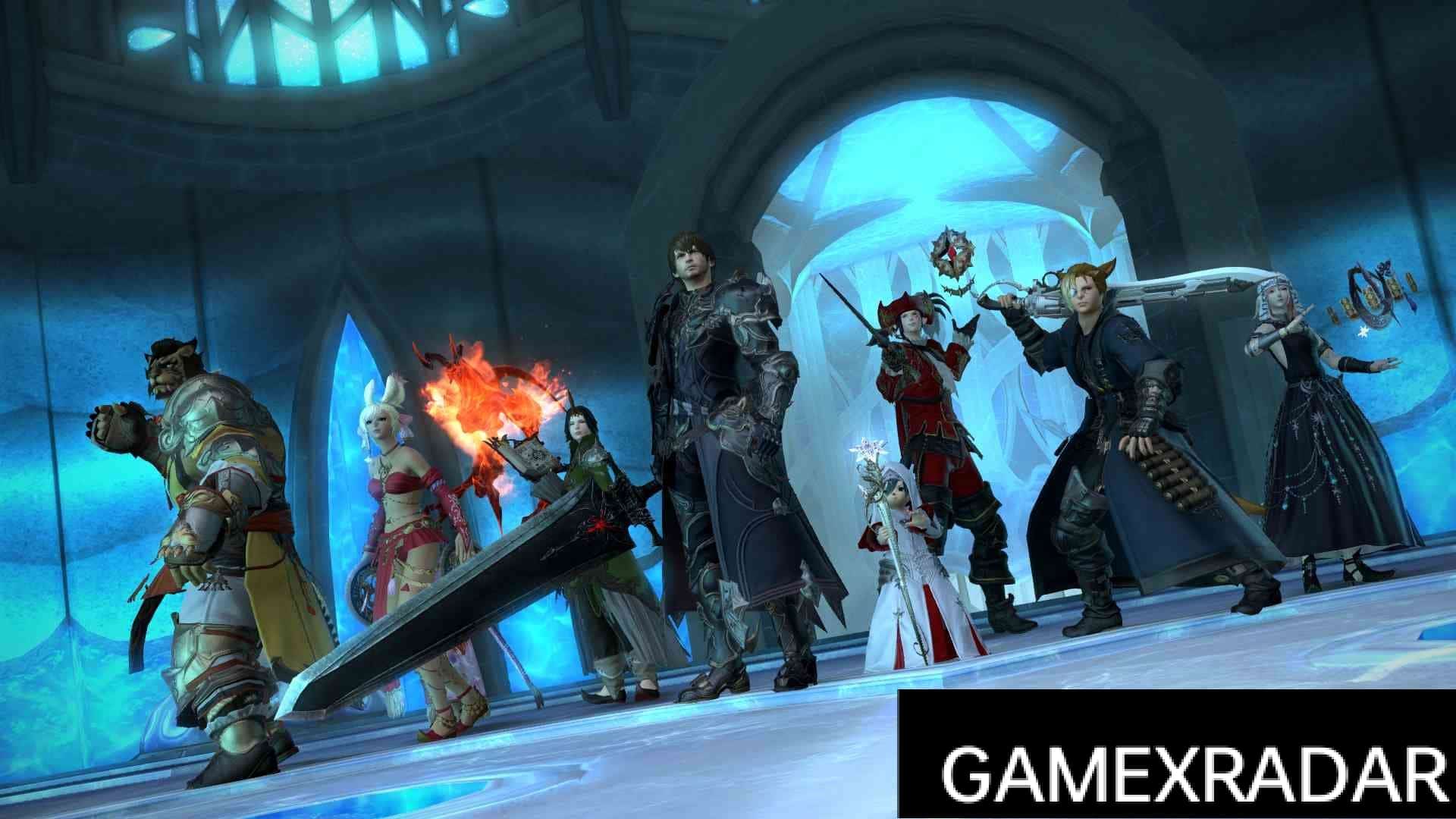 Feel like getting your hands on the Pixie Wings from Final Fantasy XIV, do you? Well here is a guide for you guys, which is gonna back you up with the same. So, let’s get started, shall we?

Talking about Final Fantasy XIV, the game is a massively multiplayer online RPG, from 2013 and is a part of the Final Fantasy series. You can find this game available on various platforms such as PlayStation, Xbox One, and PC. This game is popular with all the accessories and sightings you can get by completing the in-game quests. Some items can be unlocked for free once you reach a certain level in the game. The Pixie Wing is also one of the FFXIV accessories, but it’s available in a slightly different way. Here is how you can get your hands on the Pixie Wing in-game:

How To Access Pixie Wing In Final Fantasy XIV?

The Final Fantasy XIV Endwalker Pixie Wing can be obtained by digging up treasure with the Timeworn Almastyskin and Kumbhiraskin Treasure Maps card. It’s worth pointing out that you can get a treasure map by collecting many level 85 or level 90 collection nodes in the game. Or, if you’re unlucky and can’t get the card, you can buy some from the game’s market board. But be careful, they are as expensive as it gets. Once you have the map, you have to break the code and move to the marked location. When you get there, face the enemy and open the treasure. You can get a Pixie wing from there if you’re lucky enough.

That’s how you guys can obtain Pixie Wing from FFXIV, and you’re done.

And here we are all done with ‘FFXIV’. Though if any of you feels like we have missed out on some information or have misguided any of you at some point, please feel free to contact us, and we will assure you of our assistance by reaching out to you as soon as possible.