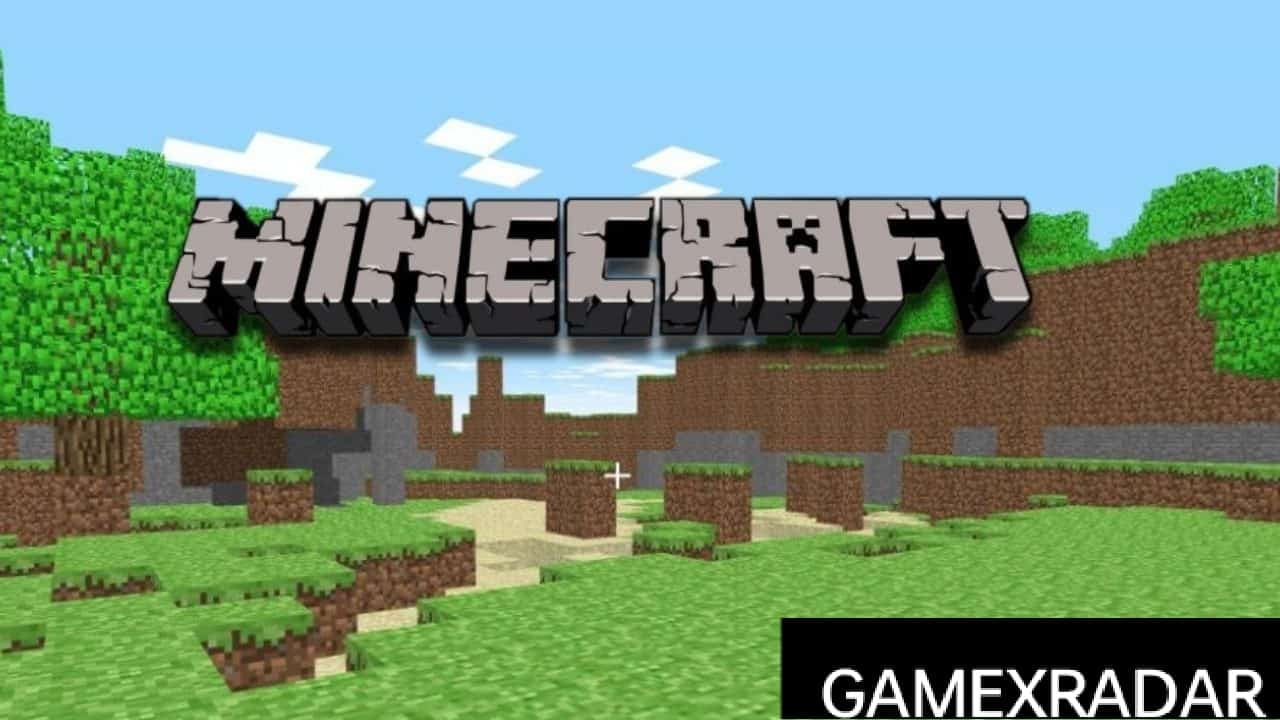 Minecraft is a sandbox video game developed and published by Mojang Studios. The game was first launched in the year 2009, but the full fatal version of Minecraft was released in the year 2011. Minecraft has always been in hype whether if we talk about the classic version or the newer ones. Minecraft was known as the best-selling video game with over 238 million copies sold and nearly 140 million monthly active users as of 2021. After the newer update to Minecraft Classic, it was developed for several platforms like Microsoft Windows, Mac OS, Linux, Xbox 360, Android, iOS, PlayStation 3, and PlayStation 4. A fun fact – ‘ Minecraft Classic was created under Java Programming Language’.

Talking about Minecraft, the game in 2019 completed its 10 years and released the classic version to Minecraft for those people who have been there with the game, from the beginning. Mojang also made it public that he would be releasing the classic version on Minecraft’s official website. After this all got public, many Minecraft players tried to get access to the classic version on their browsers, but couldn’t succeed. As of now, there is no need for you all to worry, as we have got your backs. We here will help you people with ‘‘how you can play Minecraft Classic on your browser. So without any further ado, let’s get started-

Contents hide
Things You Need To Do To Play Minecraft Classic On Your Browser
What Else Mojang Introduced?

Since many of you are finding playing ‘Minecraft Classic’ on your browser to be difficult, we would like to assure you that it’s not that biggy to worry about. First things first, the announced classic version is not an update to the new one.  This one is just an online version for those who have been there, playing the game from the beginning which was since 2009. Here is the official website link to where you get access to Minecraft Classic- ‘https://classic.minecraft.net/?join=6AYlydZS-rvv-R8w’

This link would directly take you to the official website of Minecraft. Though, there are some pointers you need to keep in mind. This game is an online version, which means that game will directly be affected by the network speed. The quality of the machine also affects how well you can play the game. Minecraft is always a game to enjoy with your friends. Minecraft Classic is no exception. Players can invite up to 9 friends while enjoying the explosions of the past.

What Else Mojang Introduced?

Mojang, on the 10th anniversary of Minecraft, did not only announce the online version of Minecraft but also walked everyone through the official timeline to the game from the beginning. Let us rewrite those highlights here, as the timeline mentioned some important landmarks. Here we go-

2009: The day Minecraft is born! Doesn’t even have a battle royale mode.

2013: Horses gallop into Minecraft which is great neighs. Minecraft comes to PlayStation 3.

2014: Little-known tech start-up ‘Microsoft’ acquires us. We launch on PlayStation 4 and Xbox One! Minecraft launches on PS Vita.

2018: Better Together comes to Nintendo Switch! Update Aquatic brings cute new mobs to Minecraft, like turtles and dolphins! Also brings the Phantom, a horrifying sky monster that you voted to be added to the game.

Guys, that’s all you need to know about ‘Minecraft Classic’. Though if any of you feels like we have missed out on some information or have misguided any of you at some point, please feel free to contact us at any point, and we will reach out to you as soon as possible.