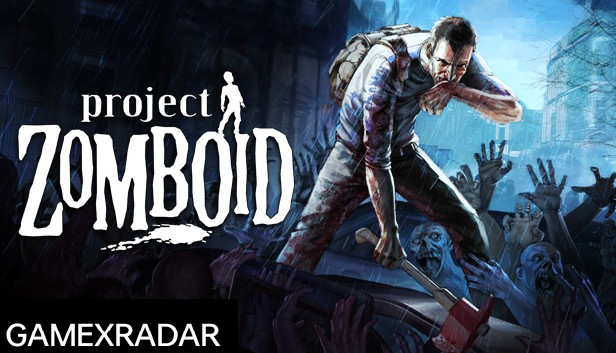 Project Zomboid is an open-world survival horror simulation video game from 2013. The game was developed and published by The Indie Stone. The developers designed this game for several platforms like Microsoft Windows, macOS, Linux, and Java. The game, being survival centered is set in a post-apocalyptic world that is filled with zombies all around, and the sole aim for you as a player is to survive. The game offers both single-player and multiplayer modes so that the players won’t get bored or something. The game features a zombie-ridden Knox area country of Kentucky, which has been quarantined by the government. You as a player have to survive all the catastrophes or objectives that are gonna get in your way to live. So let’s avoid dying.

Talking about Project Zomboid, one most common thing to keep in mind about this game is that you should have the skills and strategy to survive all the zombie attacks. Your skills, whilst you are in your gameplay will tell you whether you are gonna win or not. Just like that, it is not that possible to complete Project Zomboid in one go, as surviving in this game is difficult. But players can improve their profile by increasing the time they survive every time they play the game. All you are advised to do is just avoid dying as much as you can. But since many of you are not familiar with the different tactics or skills of the game, here we are to help you out with stuff like that. The game consists of 5 main skill categories namely Agility, Combat, Crafting, Firearm, and Survivalist. All these skills now have sub-categories, one of which players are advised to go for is Sneak, or a better word to that, Stealth. Stealth falls under the main category of Agility.

With a skill as useful as stealth, the player is gets involved with strategies that help him play as quietly as he can, and that way he can survive for much longer than he usually does. This skill evolves and can pass through hordes of zombies without the player noticing it. Let’s discuss out further, that how a player can be in stealth in Project Zomboid. Let’s get started-

How To Sneak/Stealth In Project Zomboid?

Stealth is one of the skills in the agility category of Project Zomboid. It can make a player completely invisible if he grows up enough. As the player develops this skill in the game, the steps become easier and fewer zombies can detect their presence. Sometimes stealth/squatting is the only way to survive when faced with a huge horde of zombies. Attempting to destroy a large number of zombies at the same time can kill the player, especially if you have insufficient firearms and combat skills.

If you want to hide in Project Zomboid, simply press the C button on your keyboard. However, players can also change this default button by changing the sneak/squat permanently in the options menu. It should be duly noted that stealth only increases when the player passes aggressive elements such as zombies or gets close to them. Players do not gain stealth experience if they sneak around when there is no danger around.

These were all the things you need to keep in mind while sneaking in Project Zomboid. Though if any of you feels like we have missed putting on some information or have misguided any of you at some point, please feel free to contact us, and we will make sure to reach out to you as soon as possible.