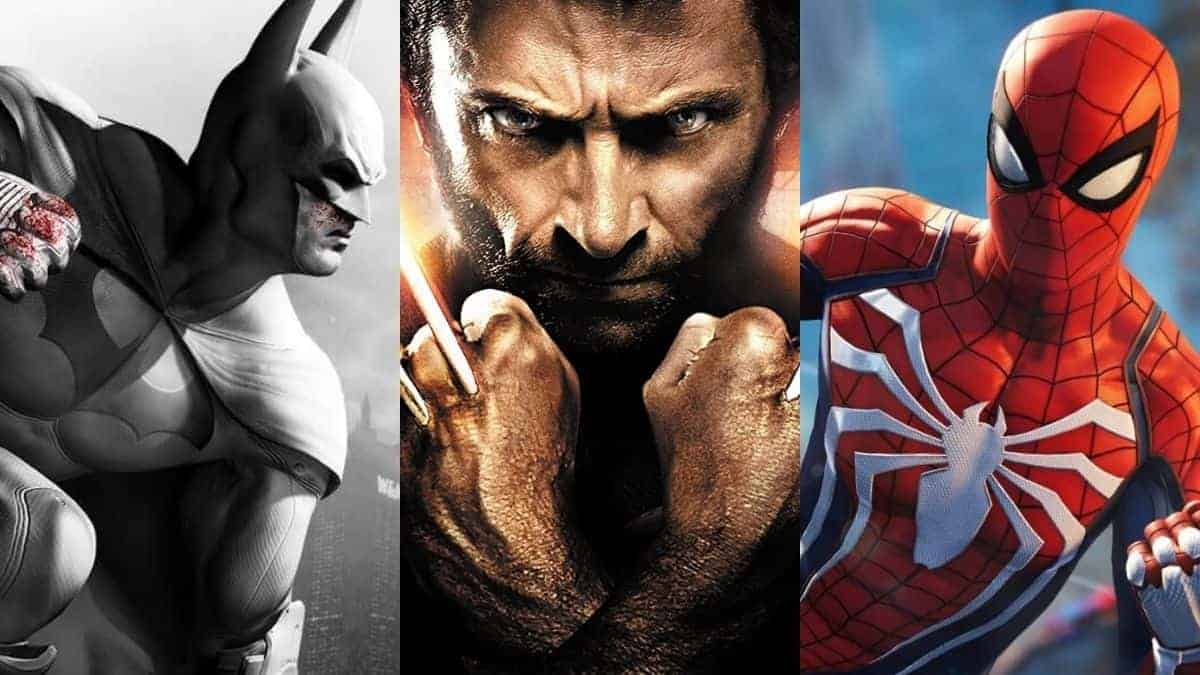 Imagine what would happen if the heroes who are supposed to save the world, would become the reason for the world’s doom as they are under a brainiac’s mind control, and now the villains are the ones who’d take a stand to save the world from evil Superman and Flash by turning into heroes. Suicide Squad: Kill The Justice League is an upcoming 2023 action-adventure video game developed by Rocksteady Studios and published by Warner Bros. Interactive Entertainment. The game originates from the Batman Arkham series. The game would feature characters like Deadshot, Captain Boomerang, Harley Quinn, and King Shark, and will be released on platforms such as Xbox Series X and Series S, PlayStation 5, and Microsoft Windows.

If you’re a seeker of the traditional Batman nostalgia experience, you should look forward to Gotham Knights. The game is developed by Warner Bros. Games Montreal and is an upcoming action-adventure experience. The game features a multiplayer mode and will be released on platforms such as PlayStation 4, PlayStation 5, Xbox One, Xbox Series X And Series S, and Microsoft Windows. The game will be featuring the bat family of Redhood, Batgirl, Robin, and Nightwing serving vengeance in the absence of Batman in Gotham City. Each character has its playstyle, and unlike the suicide squad, players will have to play solo, with different storylines for every character as they are fighting Mr. Freeze.

Marvel’s Spiderman 2 was first revealed by Insomniac Games, in September. The developers have exclusively made this game for PS5 and will be continuing the story of Peter Parker and Miles Morales. This sequel promises a darker story and the devs are also featuring Venom in this game. The players will get excited with the features where they can use iron man’s waldos. The developers have also confirmed that this one is also gonna be a single-player adventure like it’s previous installment.

After the incredible success of Overwatch, Blizzard Entertainment announced the coming of a sequel, which is gonna be even bigger than its predecessor. Overwatch 2 is gonna introduce itself to the world with a new dedicated PvE mode, which will be supporting up to four players for co-op in both regular story missions and hero missions with various objectives the game will be featuring. Players can also upgrade their characters from time to time and the PvP mode will feature new maps, new heroes, and new modes. The developers are much more likely to release a beta version this month. The game will be released on platforms such as PlayStation 4, Xbox One, and Microsoft Windows.

If you think that only Marvel and DC are the ones giving you the finest superhero games, wait till you see this one. Robocop: Rogue City is an upcoming 2023 video game developed by Teyon and published by Nacon. The game will allow you to play as a half-human and a half-robot cop form to fight crime with his unimaginable strength and skills to kill. You’ll get to enjoy this game on your consoles and your PC. Till now, there is not much information about the story mode of the character Alex Murphy, seeking his truth.

That’s all for now with everything you needed to know about the 5 New Superhero 2022 Has Got For You. If you wanna stay updated with more informative content like this, make sure that you stay connected with Gamexradar.