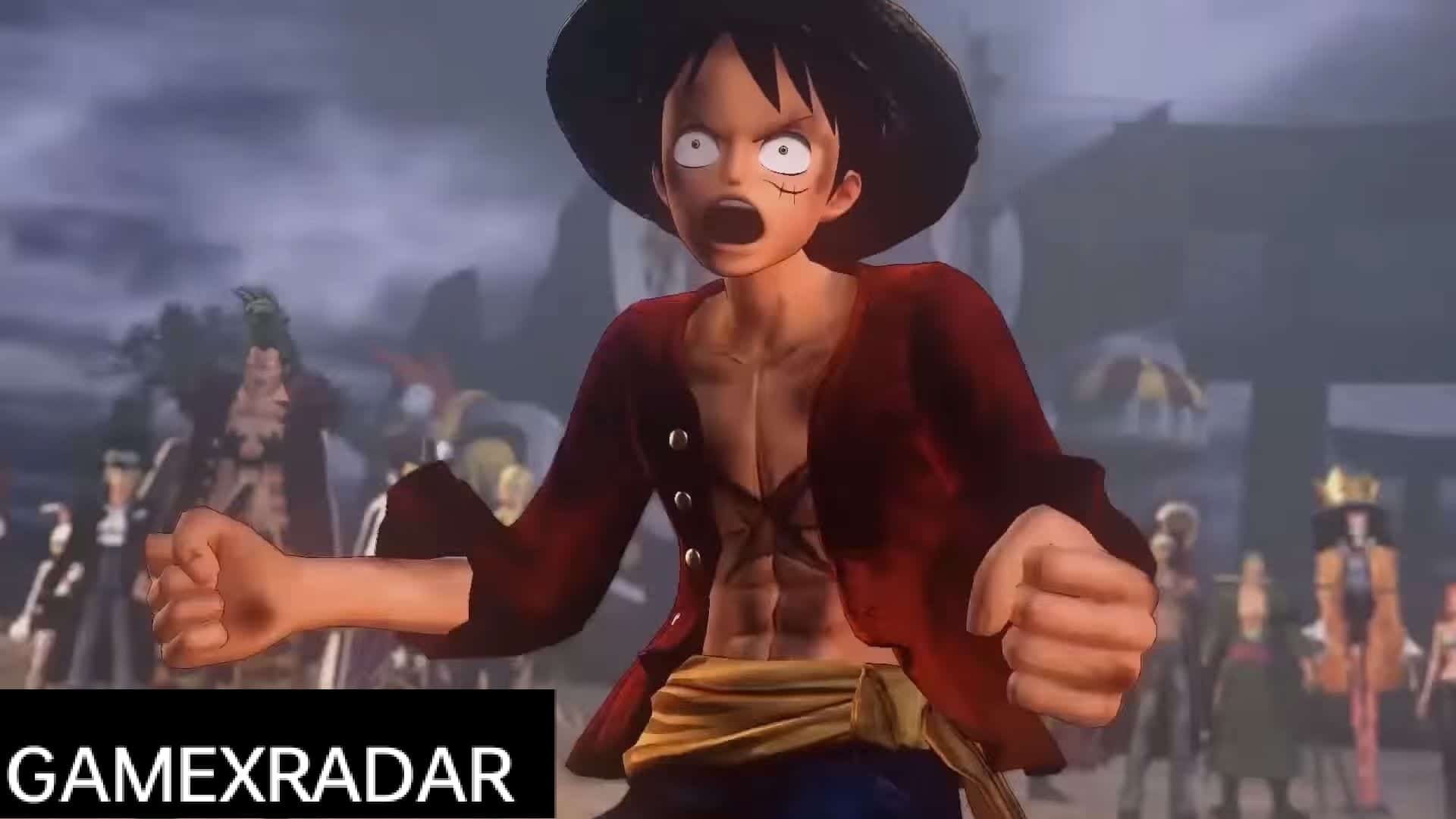 One Piece Pirate Warriors 4 is an action-adventure, fighting genre video game. The game was developed by Omega Force and was published by BANDAI NAMCO in the year 2020. This game is a fourth installment to the One Piece Pirate Warriors game series, which originates from the One Piece franchise. The game offers a multiplayer mode to its players which they can have access to on several platforms like PlayStation 4, Xbox One, Microsoft Windows, and Nintendo Switch. The game features four new multiplayer modes namely Giant Boss Battle, Total Bounty Battle, Timed Defense Battle, and Territory Battle. The game did great with the audience as it received an audience rating of ‘4.5’ stars.

Talking further about the One Piece franchise, the game is similar to its manga anime ‘One Piece’ which was loved by the fans. The developers have introduced a lot of characters in the game for the players to show enthusiasm every time they play it. But many players out their lack knowledge of the abilities and strengths of these characters, because of which they are not able to choose wisely between the characters whilst in the battle modes. This is why we here have compiled a list of all the characters by dividing them based on their strengths and weakness into different Tiers which we will talk about in the next paragraphs. So let’s not waste any time and begin with what we all are here for. So, here we go-

Ranked Tier List Of All Characters: One Piece Pirate Warriors 4

Let’s talk about the Tier list to move on now as we here have divided all the characters based on their strength and weaknesses. The Tiers are namely-

And further, we will be talking about all the characters that fall under these different Tiers. So let’s get going with it-

Guys, that’s all you need to know about ‘One Piece Pirate Warriors 4′. Though, if any of you feels like we have missed out on some information, or have misguided any of you at some point, please feel free to contact us and we will reach out to you as soon as possible.