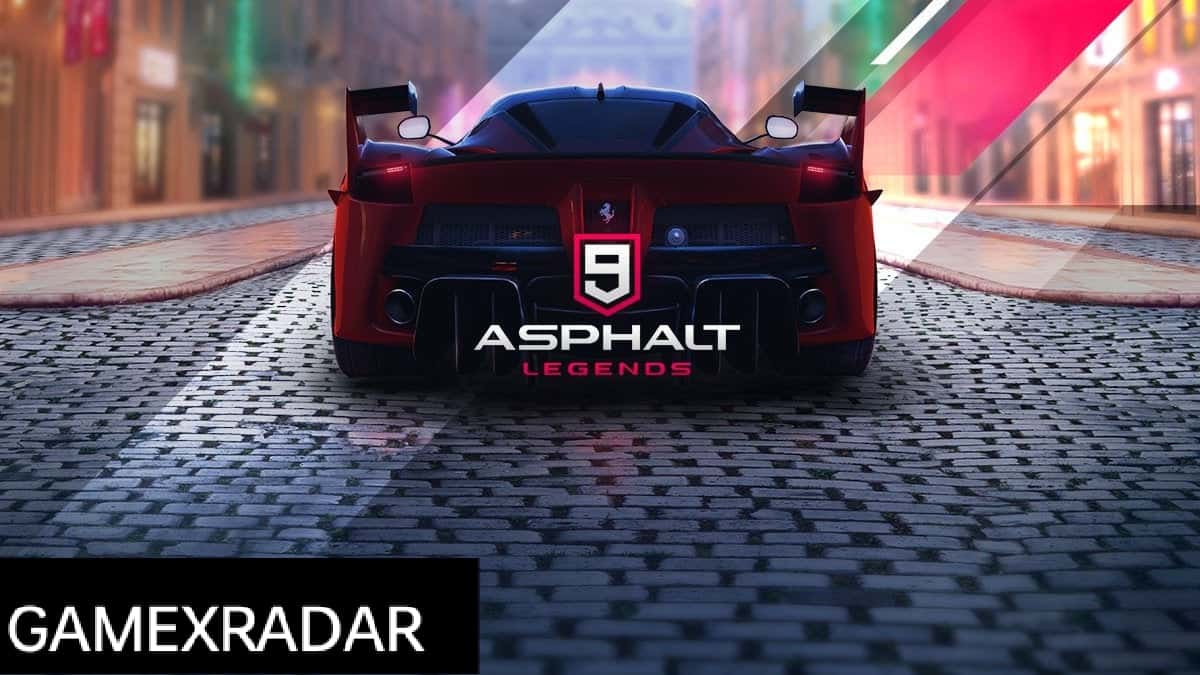 Talking more about this game, Asphalt 9 is a racing video experience from 2018, that runs on Jet Engine, and is also a continuation installment to the Asphalt series. The game offers its players high definition and amazing graphics, which keeps players excited, and this also adds the maps, the cars, and the objectives the game challenges its players with.

Moving on, recently we have been hearing a lot about how many players are not being able to pull off a perfect nitro, whilst in gameplay. The main reason, why players are not being able to do so is that they push the nitro button sometimes a bit early, and sometimes a bit late, which leads the players to pull off a nitro but not a perfect one, which the objectives of the game demand. But this will end from now on.

Asphalt 9: All You Need To Know About Nitro’s

The most basic thing you need to know about a Nitro in Asphalt 9 is that they are a 4 level thing in the game, which means every time you release nitro for acceleration, it depends on the time you release it, which we would discuss further. So let’s go,

Single Nitro gives a little boost but doesn’t work on difficult terrains like grass or sidewalks. It is also known as a Yellow Nitro.

A Perfect Nitro provides better acceleration than a single nitro and can be used to maintain speed in corners and rugged terrain.

An Imperfect Nitro also is known as orange nitro and is triggered when the player fires a Nitro outside the blue zone. It gives a great boost of acceleration and can be used in the air for a speed boost.

A Shockwave Nitro can only be released when the nitro gauge is full. This nitro provides the best acceleration and can also be used as a shield against knockdowns in multiplayer.

Now, as we are all done with the different levels of nitro in Asphalt 9, let’s get going with how players can pull off a perfect nitro.

How To Perform A Perfect Nitro In Asphalt 9?

Players who wish to execute the Perfect Nitro just need to hit the nitro button once, then wait till it reaches the blue line. Once it does, players can hit the Nitro button again to execute the Perfect Nitro and get ahead in the game. Hitting a nitro on time is the most crucial aspect for pulling off a perfect nitro. Also, the more perfect nitro’s a player manages to pull off during gameplay, the more he/she will be earning out of the race, and the more they will be earning, the more ahead they will get in the game. So it’s a ‘Win-Win’ both ways.