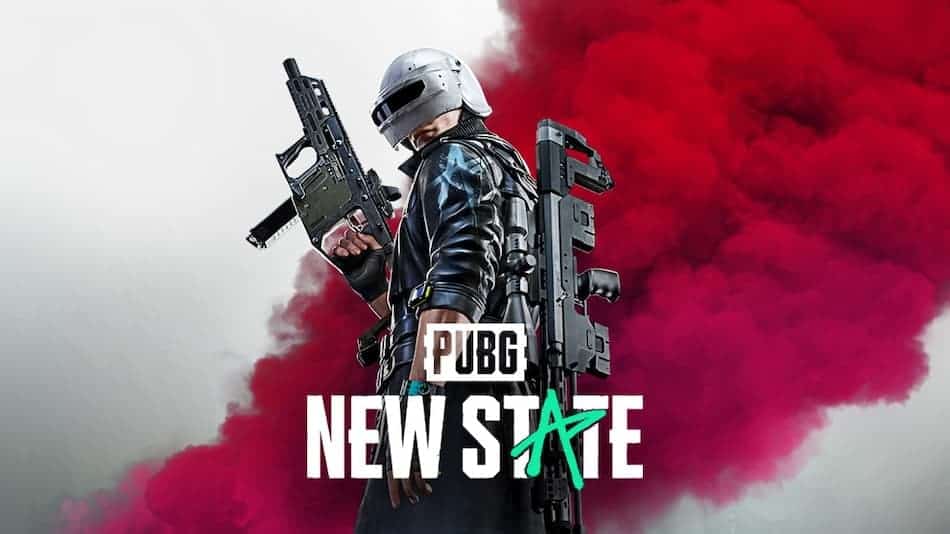 PUBG: New State is an action-packed online multiplayer battle royale game with a futuristic feel, released on November 11, 2021. A game developed by PUBG Studios and published by Krafton. PUBG New State is the second game in the PUBG universe and is the sequel to PUBG Mobile, the original version of Player’s Unknown Battleground. PUBG New State is still suitable for Android and IOS platforms. The official trailer for PUBG: New State’s global launch was released about two weeks ago, and since then, fans have been crazy about the game with PUBG Mobile, the first part of the PUBG universe.

PUBG: New State is a first for PUBG CORP’S self-standing mobile game. Players have the access to walk in and explore new maps to widen their knowledge, experience graphics that usually mobile games do not offer, have a mastery In level-changing gunfights, and enjoy next-generation survival features that evolve the battlefield.

It was played shortly before 2051 and several years have passed since PLAYERUNKNOWN’S BATTLEGROUND. With this in mind, players have the opportunity to enter a whole new battlefield called the TROI and discover how the universe has evolved. Filled with different landmarks with different characteristics, players can use interactive objects to explore their environment and develop new ways and strategies to dominate the competition.

Hyper-realistic graphics that push the limits of mobile games Graphics that exceed mobile gaming standards with Global Illumination technology. Immerse yourself in a huge open world with the most realistic graphics available in a mobile game. PUBG: NEW STATE with next-gen mobile graphics brings players a full battle royale experience. Realistic and dynamic gunfights Enjoy realistic gunfights optimized for mobile games. Master different weapons and make each one your own with weapon customization. Next Generation Survival Enjoy a variety of tools and features, including the Drone, Combat Throw, and more. Explore a huge open world of 8×8 km in different vehicles. Use a variety of weapons to give your battle an advantage for a more immersive battle royale experience. It’s been several years since the PUBG Universe Expansion Set Original Game was released. Anarchy reigns in 2051 and numerous factions battle each other. Competition has evolved into a new battleground of cutting-edge technology where survivors must apply new tactics to survive.
Now, some of you people might have some questions regarding PUBG: New State if you, as a player are comparing the gameplay with the classic PUBG: Mobile. Here are the answers to some questions-

Will the PUBG: New State-run on older Android and iOS phones?

The gamers need to know that the PUBG: New State will not run on all smartphones. If you are an Android user, you will have to make sure that the smartphone has a 64-bit processor and 2GB of RAM. The smartphone should run on Android 6.0 Marshmallow or newer. If you are an iPhone user, make sure that your device is running on iOS 13 or newer. So if you have an iPhone 6 or newer iPhone, don’t forget to update them to the latest version.

Will I be charged money for PUBG: New State

Like the Battlegrounds Mobile, PUBG: New State will also be a free-to-play game. However, you can make in-app purchases for game-related tools. That is something you will not be asked to do, you are free to make purchases and you can even play the entire season without buying add-ons.

That’s all for today you gamers. If you want to learn some more tips & tricks for games, wanna know some interesting facts or news about games then we’re here for you. Stay connected with Gamexradar.