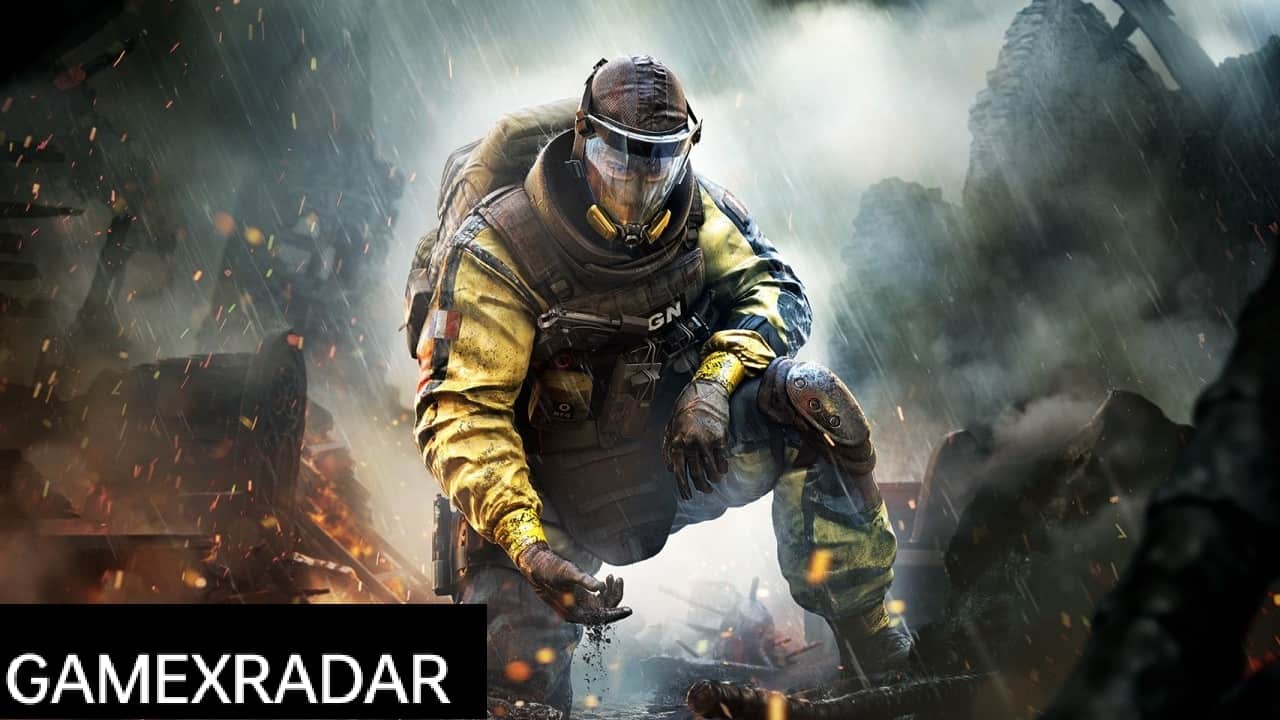 Rainbow Six Siege is an online tactical first-person shooter genre video game from 2015. The game was developed by Ubisoft Montreal and published by Ubisoft. The game runs on an AnvilNext engine. Siege is another entry in the Rainbow Six Series after the success of Rainbow Six: Patriots, which was also a tactical shooter. Siege offers its players both single-player and multiplayer modes, for the players to play in variations. The developers designed this game for platforms such as Microsoft Windows, PlayStation 4, PlayStation 5, Xbox One, Xbox Series X, and Series S. The game offers different situations to the players such as defusing a bomb, saving hostages, or either taking control of an objective in the room.

Talking more about Rainbow Six Siege, the game since 2015 has been on the top. The popularity of this game is on a market trend that does not seem to fall. This is because the developers keep on dropping new updates to this game in a constant way. Now, this leads to being good news for the game developers as this increases the game’s popularity but in some situations, this ain’t good news for the players because new updates make the players face several server issues. And because of that, every single player out there is on a search for how they can change the servers to Rainbow Six Siege. But are not able to find anything worth helping. As of now, there is no need for anyone of you to worry as we here are going to help you out with how you can change the servers to the game. So let’s get all started up, without any further ado-

How Can You Change Servers In Rainbow Six Siege?

Before getting to the point where we will be intimidating you people about how to change servers in Rainbow Six Siege, there are some pointers we would like to clear you all about. Changing servers for every platform is different, and we are taking this as a concern and will be guiding you separately for every platform, so that won’t be an issue. The second is that we here will be informing you about the ways to manually change the servers, so there would be a lot to type, and you have to read the manuals carefully to continue playing the game. That was all with the pointers. Let’s get started-

How You Can Change Servers In Rainbow Six Siege On A PC?

The developers- Ubisoft Montreal recently dropped out a guide to how players can manually change the servers on Rainbow Six Siege. Here is how you can do it –

On the PC version of Rainbow Six Siege, go to C:\Users\CurrentUser\Documents\My Games\Rainbow Six – Siege\UplayID in Windows File Explorer. Then, navigate to the GameSettings.ini file in the folder. Edit the .ini file and you will see this:

DataCenterHint means that it will usually automatically detect and choose a server for you. Replace that value with one of your choosing (example: South Central US: DataCenterHint=scus) and then save the file. Start up the game and it should select to that server.

How To Change Servers In Rainbow Six Siege For PlayStation Or An Xbox?

Guys, that’s all you need to know about ‘Rainbow Six Siege’. Though, if anyone feels like we have missed out on some information or have misguided any of you at some point, please feel free to contact us and we will reach out to you as soon as possible.