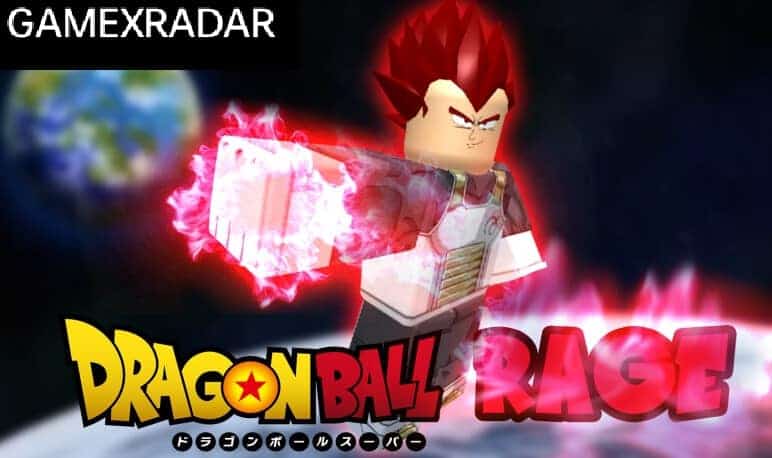 Searching for Roblox’s Dragon Ball Rage Gift Codes? If yes, then there is no need to be worried about it as you are not the first one but let’s make sure that you are the last one. So let’s get started and put a full stop on your research for the gift codes

Talking more about Dragon Ball Rage, the game is one of Roblox’s popular collections of games, where players get to experience a taste of their favorite Dragon Ball Z characters, whom players can selectively use in battles and enjoy watching them. Players can play this game with their friends and they get to defeat all the enemies that come along in their journey to the end.

Players can also get their skills improved as they move ahead, but sometimes this acts as an ache in the head, as many players are unable to make progress in their gameplay, which becomes the reason for them to get left behind. The developers, to not let this happen launches gift codes every month, which would help the players upgrade their characters for free, for which in usual they would have to pay money. But still, due to a lack of resources, many players are either not able to find the codes, or some of them get confused between the active codes and the expired ones.

But this does not have to happen anymore, as we here will be helping you guys out with gift codes, which would help players out with gifts through which they will be able to upgrade their characters and move ahead in Dragon Ball Rage. So here it goes-

Before jumping directly to the point where we intimidate you about all the working codes for the game, we here would like to clear some pointers before that regarding the codes.

Here is the list of all the currently available redeem codes:

Here is a list of all the gift codes, which have already been expired and are of no use for the players:

Guys, here we are sorted with all the active and expired redeem codes. But this is not the end. Since many of you are not aware of how one can redeem these gift codes, we will be intimidating you guys with a step-by-step guide for how you can do so, and enjoy your redeem codes. And, here is how you can do that-

How To Redeem These Dragon Ball Rage Codes?

After getting the Dargon Ball Rage Gift Codes, many gamers inquire about the redeeming process. Thus, we will talk about it as below:

That’s it for today, you guys. That was all you needed to know about. Though if any of you feels like we have missed out on some information or have misguided any of you at some point, please feel free to contact us through our comments section, and we will reach out to you as soon as possible.