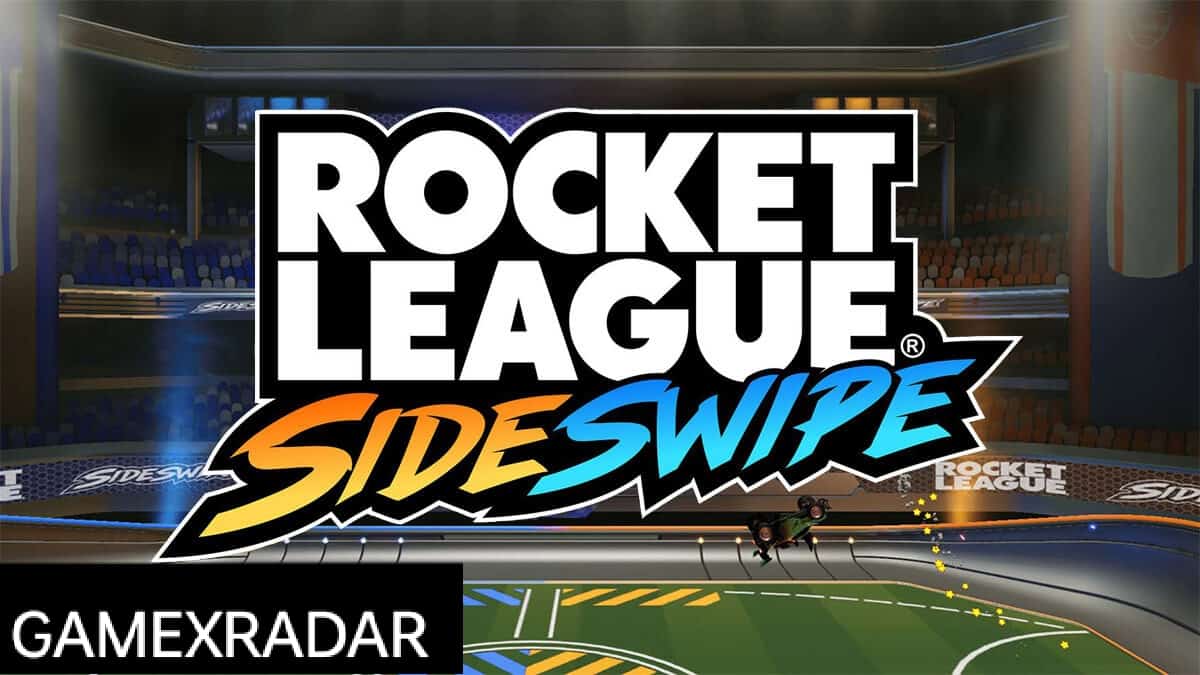 Searching for Rocket League Sideswipe Codes, or don’t know where to look out for? Well, your search ends here as we are here to help you guys out. So, let’s get started

Rocket League Sideswipe is a sports genre vehicular soccer video game from 2015. The game was developed and published by Psyonix. The game runs on Unreal Engine 3 and provides a single-player and multiplayer mode. In the Rocket League, which is described as “soccer but uses rocket propulsion vehicles,” up to eight players are assigned to each of the two teams, and the rocket propulsion vehicles are used to hit the ball against the opponent’s goal during the game. The developers designed the game for platforms like Microsoft Windows, PlayStation 4, Xbox One, macOS, Linux, and Nintendo Switch, so that everyone could avail the game.

Talking further about the game just keeps surprising players all over the globe with its frenetic pacing, addicting mechanics, and now hidden easter eggs. Enough time has passed since the worldwide release for users to start poking around the app and eventually find something, that would be, a curious gamer is like a broken clock. Many players out there, with the sole aim, do not get their time wasted in finding these hidden eggs and all are looking for rocket league codes. But usually, they tend to fail in finding those codes. But, there is no need to worry about this, as we have got your backs. We here have compiled a list of all the Rocket League Sideswipe active redeem codes. Also to not let any of you get confused between the working and the expired redeem codes, we have compiled a list of the codes which have expired to make a difference. So without any further ado, let’s move on-

Before moving to the part, we would like to give some pointers first. First things first, you have to use the redeem codes the same way it is provided to you concerning all the capital and small alphabets, and numbers. Second, is that you have to realize that codes do expire, so make sure that you use them as soon as you get to know about them. Also, we will be telling you about what profit one specific code will be giving you. So let’s get started-

Here are the latest working and active codes:

“WideSwipe” doubles the car’s thickness, and “Paper” takes inspiration from RPG Mario games to take your battle car to the ultimate 2D realm. These only affect the appearance of the game’s main menu and will expire as soon as they are queued in game mode.

Now, many of you would be wondering how can you redeem these codes as many of you don’t have proper knowledge of that. But we have kept that in mind, and we are going to provide you with a guide to how you can redeem and get access to the rewards in them. Here you go-

To redeem, you will need to follow these instructions in Rocket League Sideswipe:

Here you’ll be able to enter the codes in Rocket League Sideswipe and where you can also let your imagination run wild if you think more magic words are still yet to be discovered!

Guys, that’s all you need to know about ‘Rocket League Sideswipe’. Though if any of you feels like we have missed out on some information or have misguided any of you at some point, please feel free to contact us, and we will make sure to reach out to you as soon as possible.