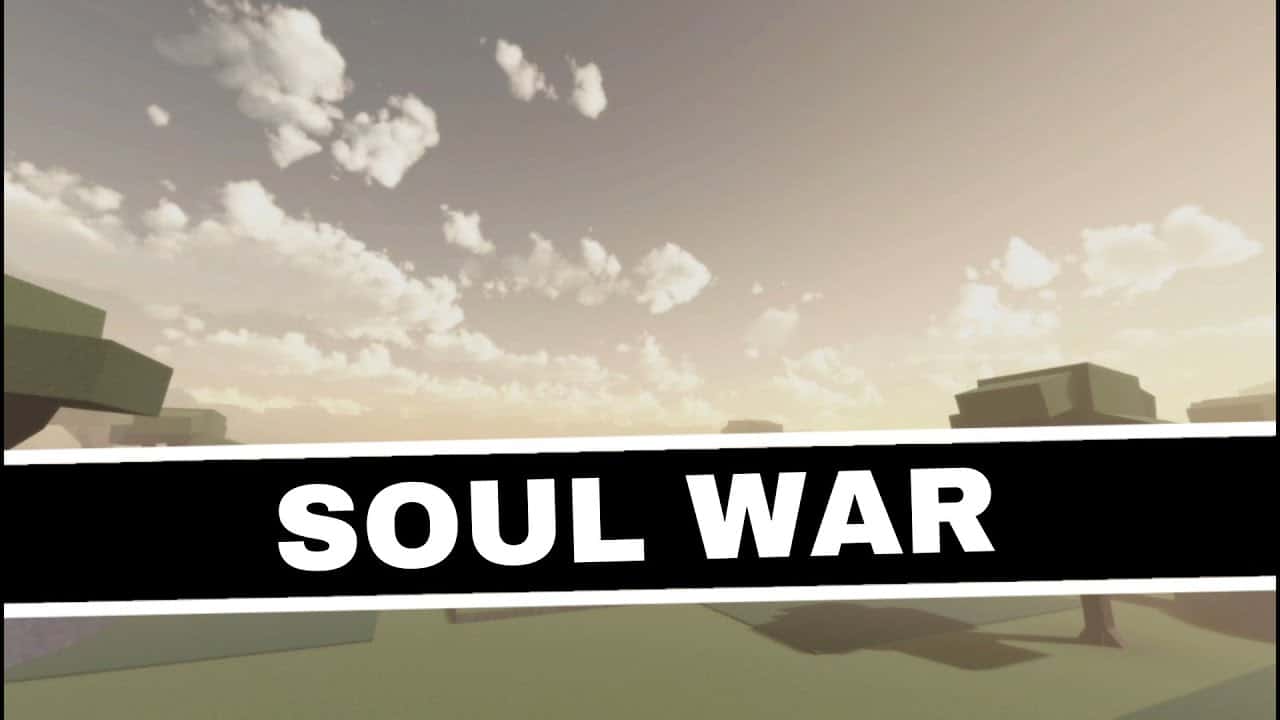 If you’ve been looking for a Soul War Bleach Shikai Ranked Tier List, well then you’re at the right place. We here will be helping you and all the other gamers with the same. So let’s get started, shall we?

Soul War Bleach is just another game based on a popular anime series. Roblox has created an image of itself as a platform for anime-based games, as more manga series is being developed into games. Players can create their characters and become forbidding warriors in the game. The game offers its players a lot of variations in its characters which on one hand is good, but also leads to a confusing conclusion for some players on the other hand between which character to go for, in their journey. For players who are wondering which Shikai will be most useful for their journey, we have put together this tier list. So, here it goes:

Before moving on to the Tier List, we shall discuss some pointers about the list which you guys need to catch up on to be on the same page. The following information will be mentioning 5 Tiers, namely S-Tier, A-Tier, B-Tier, C-Tier, and D-Tier in which S-Tier consists of the outstanding league characters, and D-Tier has the lowest performing characters.

These are the best Shikai in the game. Players need to try these out for the best gaming experience.

These are very powerful performers in the game. They may not be as overwhelming as S-Tier Shikai, but they are strong characters for this tier list.

These Shikai are still good and can give out a decent performance. However, they lack the essence of the S-Tier or A-Tier.

These Shikai will need an experienced player to get the best out of them. They are average at best.

These Shikai are definitely below average and players should try for a reroll. They are the poor performers of this Shikai Tier List.

That was all that you guys needed to know about the Soul War Shikai Tier List. If you wanna stay updated with more informative content like this, make sure that you stay connected with Gamexradar.