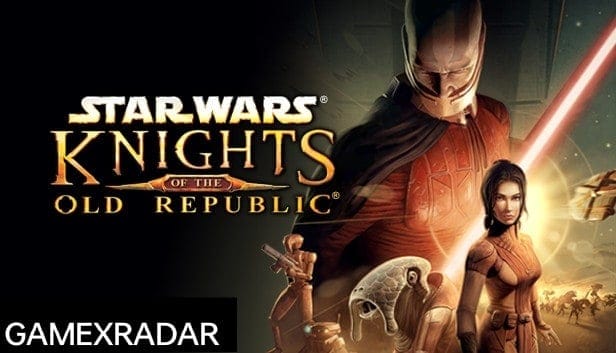 Star Wars KOTOR a.k.a knights of the old republic is a massively multiplayer action-role playing video game from 2003. The game was developed by BioWare and was published by LucasArts. Star Wars KOTOR is a combat-based game. Combats in this game are round-based. Time is divided into separate rounds, and fighters attack and react at the same time.

The game takes place before the formation of the Galactic Army. The game’s system is based on Wizards of the Coast’s Star Wars. Players get the chance to play the character of a Jedi and save the galaxy from Darth Malak, who is a threat to the Galactic Republic. This Star Wars series also features new introductions in the game such as New Lightsabers, New Jedi Classes, and New Locations which raised the excitement rush in the players.

Some players feel that saving the galaxy at the hands of Darth Malak is a hellish challenge, and players want to find commands or cheat codes so that they don’t have to spend a lot of time completing the same missions. … So, to help with this, I pulled the information from the source. Star Wars KOTOR console commands and activation methods are as follows. So let’s start without wasting a minute-

Before jumping straight up to the console commands, many of you lack the knowledge of how one can enable or activate cheat codes. Here is how you can enable them-

How To Activate Cheat Codes?

This is how you can enable the cheat codes in the game.

Moving on here are all the commands and cheats for Star Wars KOTOR. Make sure that you read them all-

The players are suggested to use the ‘giveitem codes’ before the cheat codes. The codes are presented as follows-

These were all the cheat codes and giveitem codes, you guys needed to know about, for Star Wars KOTOR. Rest, if any of you feels like we have missed out on some information or have misguided any of you at some point, please feel free to contact us and we will reach out to you as soon as possible.