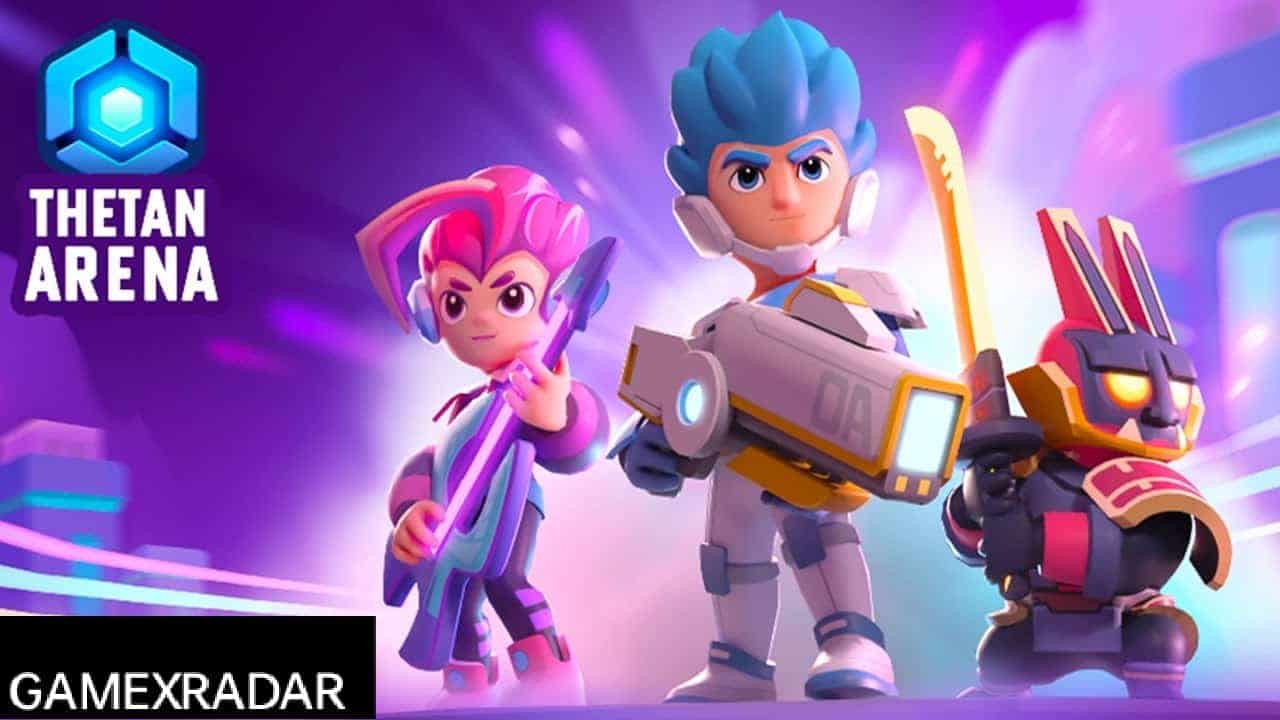 New to Thetan Arena, or are you confused between which characters are better to choose, in a battle? Here is the Thetan Arena Ranked Hero Tier List ranked from best to worst.

Talking about Thetan Arena, the game is an e-sport survival genre based on Blockchain Technology. The game offers its players a wide variety of skills, maps, modes, and characters. Now, some players see these all facilities as a channel to stay entertained, but for some, a huge variety in hero characters turns out to be an ache in the head.

The game offers more than 20 hero characters and since many players lack the knowledge of knowing all the character’s skills and abilities, one bad decision can end up affecting their gaming account if they would not know that which character is strong enough to choose while battling.

But there is no need for you guys to worry anymore. To not let that happen, we here have compiled a ranked tier list for Thetan Arena, where we have divided all the characters into 5 different tiers according to their respective skills and strengths. The 5 different tiers are namely S-Tier, A-Tier, B-Tier, C-Tier, and D-Tier. So without any further ado, let’s get started with the tier lists:

Given below is Thetan Arena’s Ranked Tier list for all its characters. Here it goes-

Guys, that’s all you need to know about ‘Thetan Arena: Ranked Tier List 2022’. Though if any of you feels like we have missed out on some information or have been misguiding any of you at some point, please feel free to contact us and we will reach out to you as soon as possible.