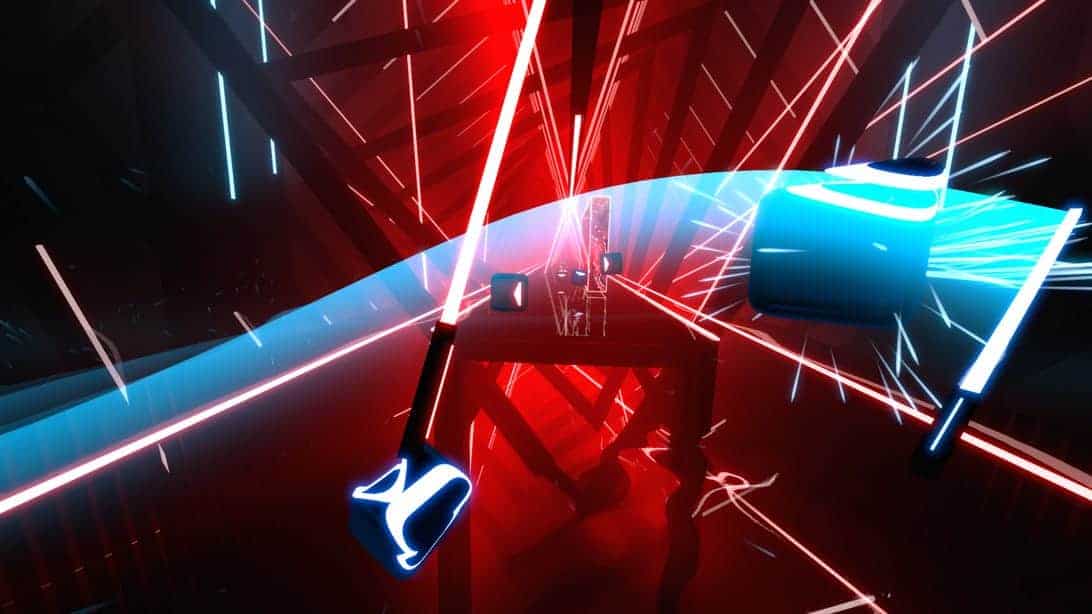 Are you a fan of VR Games (Virtual Reality), and you’ve been looking forward to getting your hands on them. Well, here is a list for you of all the VR Games You’re Gonna Come Across in 2022, and coming years.

A Meta Quest Gaming Showcase of 2022 was hosted by Meta a.k.a Facebook, last night. The motive behind this event was to announce some of the biggest, most awaited video games, which are gonna be released on the Quest VR platform throughout the year, and so were announced by the Mark Zuckerberg led company ‘Meta’. As many of you are excited to know about the event, here is a list of all the VR Games to be launched throughout the year.

Upcoming VR Games One Will Come Across In 2022

Ghostbusters VR is an action-adventure video game developed by CreateVR and published by Sony Pictures Virtual Reality, for Microsoft Windows. The game was announced for the Oculus Quest. The game will also be supporting a four co-op mode. There are no updates regarding the release timeline for Ghostbusters VR.

The Walking Dead: Saints and Sinners: Chapter 2 will bring a post-apocalyptic scenario for gamers. The game is set to launch later this year. The game is a virtual reality first-person shooter game developed by Skydance Interactive and will be available on platforms such as Oculus Quest, PlayStation 4, Microsoft Windows, and Macintosh Operating Systems.

The first official VR NFL game, NFL Pro Era, allows players to enter their field in VR and lead their favorite teams to victory in the Super Bowl. In VR NFL games, QB players take part in drills, play with friends, and perform on the NFL’s biggest stages.

Among us, the game that became popular during the COVID 19 pandemic is also getting a VR version. The VR game was first unveiled at The Game Awards in 2021, and the teaser will allow the game to be even more immersive in VR.

Moss: Book II was first released on PlayStation VR and now it is set to arrive on Meta’s Quest during the summer of this year. The new entry will continue the story from the first game.

BONELAB is an experimental physics action game. Explore a mysterious lab filled with weapons, enemies, challenges, and secrets. Escape your reality, or wreak havoc. Experience a VR game that will feature a next-level interaction engine with near-boundless player freedom.

Cities: VR will help players build the city of their dreams and see it in a way that they have never been able to before. The game, developed by Fast Travel Games will be launched on April 28.

Red Matter 2, the sequel to the Red Matter game is also coming in VR to Meta’s Quest VR platform, the company announced. Red Matter 2 will come with a huge focus on puzzles and the game will continue with the cliffhanger that the first part left gamers at.

Experience unparalleled stealth action in two unique story campaigns with Espire 2: a full-fledged VR FPS on Meta Quest. In the sequel to Espire 1: VR Operative, Espire 2 will feature a co-op campaign that features maps from the first game. It will also have a side story that fills the gaps between the two main entries.

That was all for what you guys needed to know about VR Games You’re Gonna Come Across in 2022.