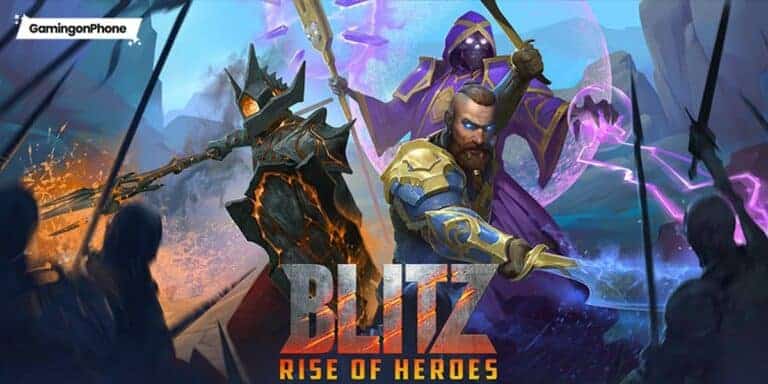 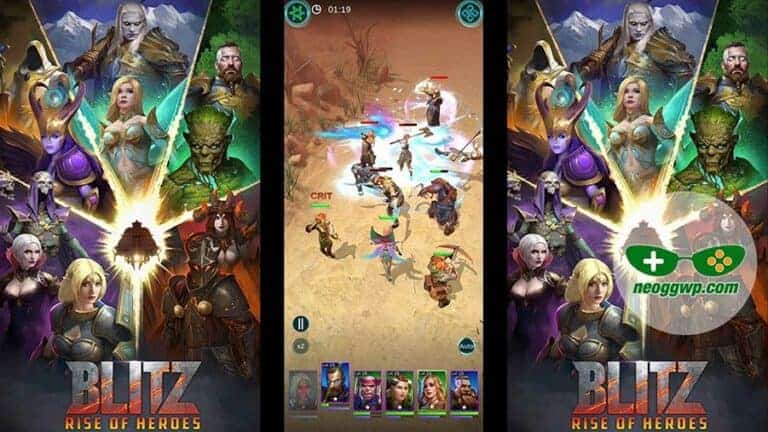 The game begins with a trio of humans, oaks, and dwarves. The story of the game is about that important day in the land of Asteria where the game is set. It was abruptly struck by a half-forgotten cult of the Fire God Cyrus, resulting in a large invasion of Ashen. An empire driven to the brink of war can only be defended by alliances and keepers. They fight side by side, but they rarely meet on an equal footing. The question arises whether they will make a joint decision or become an ally. If you fail, you will collapse with your dream of free Asteria. Therefore, the choice is up to you.

Players have the privilege of fighting manually or automatically up to 6v6. Players have access to over 40 heroes, and each player has their own story, class, statistics, and alliances. It also has 104 skills and four unique talents: buff, debuff, dispel, and heel. Players can improve hero damage by upgrading their armor, weapons, and skills. You can also accumulate resources when you are offline. You will also get ranking, PvP, and arena modes. Finally, the game provides a breathtaking 3D environment for exploring the vast world of Asteria.

Build your mighty team in the fantasy world of Blitz: Rise of Heroes

Blitz: Rise of Heroes will be available globally on both the App Store and the Play Store on November 9th, 2021. It will be free-to-play and will be available on IOS and ANDROID devices. The official trailer will make you dive into the hypnotic world of fantasy, so do check out the trailer before the release.

That’s all you need to know about ‘Blitz: Rise of Heroes’. If you feel like we have missed out on some information or we have been wrong at some point, feel free to contact us through our comment section by dropping us one, and we’ll reach out to you as soon as possible.

Till then, stay connected to Gamexradar.