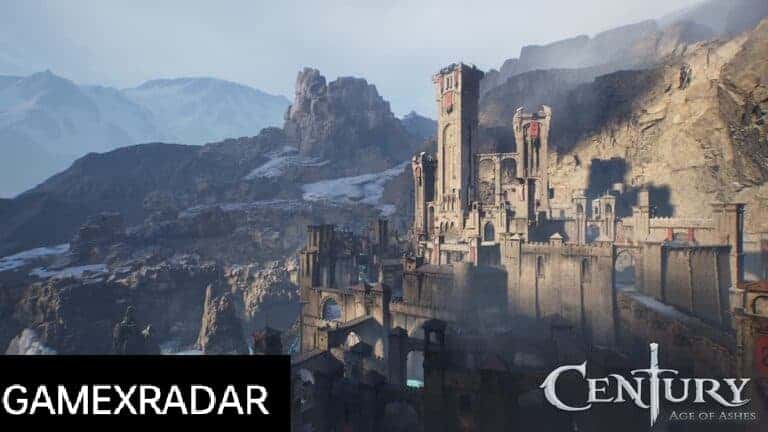 Century: Age of Ashes is a recently released free-to-play multiplayer dragon battle game. The game was developed and published by Playwing Bordeaux. The developers planned to release the game on consoles like Play Station 5, Play Station 4, Xbox Series S and X, and Xbox One. The game offers a multiplayer mode, for all the players to feel being challenged while going through the gameplay. The game is set up in a dark fantasy world. The players can mount dragons and fight them too. The developers, to get the players excited also offered a 6 versus 6 game mode. The game received an audience rating of ‘4’ stars as of its indie game genre.

Now, moving further let’s talk about what more the game features are. As the game provides a PvP setup, players often get confused about what kind of a  character to choose for the battle, as there are different classes in the game & each class has different characters and all the characters have unique abilities and powers. Players often lack this knowledge. But there is no need to worry for now, as we have got solutions to your answers through a list we compiled about all different classes in ‘Century: Age of Ashes’. So let’s move on with this, without any further ado-

Century: Age of Ashes has several different characters and every character has different abilities. There are a total of 3 different classes in the game namely Skeldian Windguard, Naerdor Phantom, and Svard Marauder. Further, we are going to talk about these classes and the characters that fall under them, which will help all of you to make better choices in the versus modes.

Skeldian Windguard rides a buzzing dragon and plays a supporting role. Her abilities help her allies and confuse her enemies. Her main ability is Rescue Surge, and she can choose between Smoke Trail or Blast.

The Naerdor Phantom rides the Nightsnagger Dragon and performs a stealthy ambushing role. His competencies are higher suitable to hit and run strategies in addition to main enemies into traps. His foremost cappotential is Mystic Shroud and he can select among Mine or Blast.

Sward Marauder plays a hunter riding a dragon in The Bloodsucker. His abilities are designed to inflict as much damage as possible and destroy enemy teams. His main ability is Hunter’s Mark, and he can choose between Charge or Frostbolt.

So, guys, that’s all you need to know about ‘Century: Age of Ashes’. Though, if any of you feels like we have missed out on some information or we have been wrong at some point, please feel free to contact us through our comments section and we will reach out to you as soon as possible.