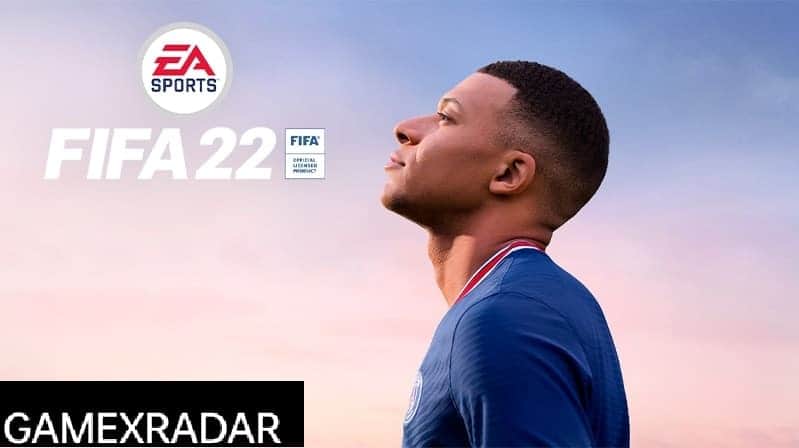 FIFA 22 is a football simulation-type sports genre video game from 2021. The game was developed and published by Electronic Arts a.k.a EA Sports. FIFA 22 is the 29th installment from the FIFA series and the game runs on the Frostbite engine. The developers designed this game for platforms such as Microsoft Windows, Nintendo Switch, PlayStation 4, PlayStation 5, Xbox One, Xbox Series X/S, and Stadia which makes it quite possible for every gamer out there to put their hands on this one. The game offers both single-player and multiplayer modes. FIFA, since its 1st installment has risen its popularity which does not have a word like ‘STOPPING’ in its dictionary.

The FIFA series has always brought something new in the books which impress every football fan out there. FIFA 22 has also done the same by introducing improved and updated features like Hypermotion technology, Career mode, Ultimate Team, VOLTA Football, Licenses, and New Commentators. Players can have the access to FIFA 22 in two editions, a standard one, and an ultimate edition.

Talking more about FIFA 22, with all the good stuff the game has brought along itself, doesn’t mean that it does not experience any server issues or glitches of any kind. Recently, we have been hearing a lot that players of FIFA 22 have been exploiting a glitch to move ahead in this game. It’s a ‘NO LOSS GLITCH’.

Players are slightly confused about this glitch and turn to be that they are not able to find answers to their questions. This is why we here will help you out by answering the questions you ponder and sorting out your confusion. So let’s get all started up, without any further ado-

All About FIFA 22 No Loss Glitch

Many of you are also wondering that how did many players be able to pull this glitch off. What they did was that players went to the home screen of FIFA 22 after losing a match and after a standby of about 30 seconds they tried re-entering the match but we’re not allowed because of the caused inactivity. Now, this is the point where the glitch took place and the glitch made it possible to vanish the player’s all loss records.

EA has banned more than 30k active accounts that have used this glitch to move ahead in FIFA 22. This was needed to be done to assure those players who were playing all fair and square. So it would be better if any of you does not use this glitch to move ahead into FIFA 22. What EA did is right and will also ban the accounts in the future if any if you would be using the ‘NO LOSS GLITCH’.

Guys, that’s all you need to know about ‘FIFA 22’. Though if any of you feels like we have missed out on some information or have misguided any of you at any point, please feel free to contact us and we will reach out to you as soon as possible.

Till then, greetings from Gamexradar. Do follow us for more updates regarding games & stuff.