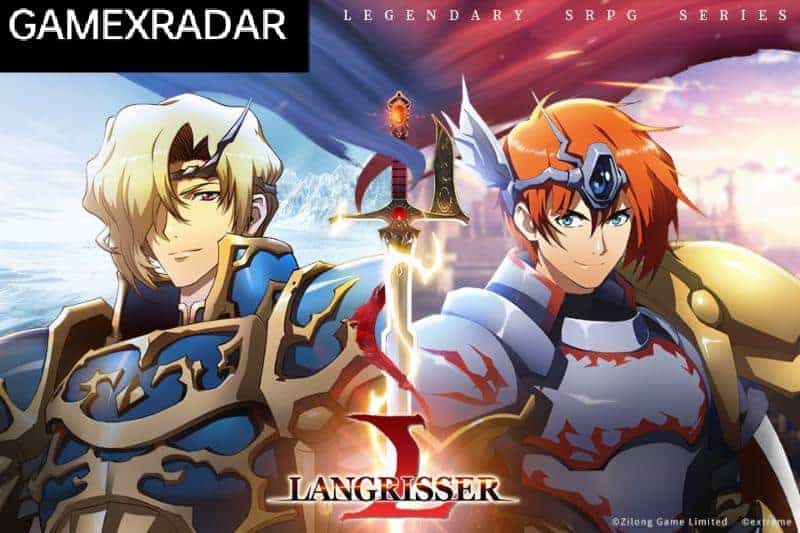 Langrisser Mobile’s successes in remaining the fandom at the same level as the classic turned to strategic gameplay to its original series ‘Langrisser’. The mobile version of this game was released in 2018 and the game was developed and published by BlackJack Studio and Zilong Game Ltd. Langrisser mobile offers itself to its players as a tactical role-playing game which means that people here will have to work on strategies. The game also offers class suppression, a mixture of terrain effects, and also a customizable battle experience. The game is available for Android and iOS users.

With all this, what makes the game even more special is the characters it includes. The game features all familiar faces in the mobile version, from Langrisser, the original series. All these characters bring back memories for the players who have been playing the original series game, which is why it becomes difficult for them to choose between the best ones, as they have played with many of them before. But the thing everyone needs to understand is that in the mobile version of this game characters have been created according to the mobile capacity and are not as similar as to the original series version. Also, many players are confused right now and this confusion might lead to making bad decisions whilst in a Langrisser gameplay. But don’t worry as we here will never let that happen. None of you would be making any bad decisions as long as we are here. To help you peeps out, we here have compiled an organized tier list for all the characters, so that none of you would be wasting his/her time. So let’s get started and get going with this, shall we?

Before we get all started up with the character tier list of Langrisser Mobile, there is a pointer we would very much like to clear you all about. We here have organized the character tier list in an orderly manner according to their strengths and abilities. The characters are divided into five different tiers namely- S+-Tier, S-Tier, A-Tier, B-Tier, and C-Tier in which S+ leads to the strongest ones and the C leads to weakest ones. So here we are, on the same page now, and let’s get started with the tier list-

This is it with the characters tier list for Langrisser Mobile. But this isn’t it. Even though we are all done with the character list but there are some issues players are facing with the S+- Tier, which is that they are not able to get some of the characters from that tier into their initial pull which is causing them not to get access on those certain characters. But there is no need to worry anymore as we here are going to get you guys intimidated about a ‘Reroll Procedure’ which will help you resolve this issue. So here it goes-

And we are done for the day here.

Guys, this is all you need to know about ‘Langrisser Mobile’. Though if any of you feels like we have missed out on some information or have had misguided any of you at any point, please feel free to contact and we will reach out to you as soon as possible.

Till then, it’s greetings from Gamexradar.