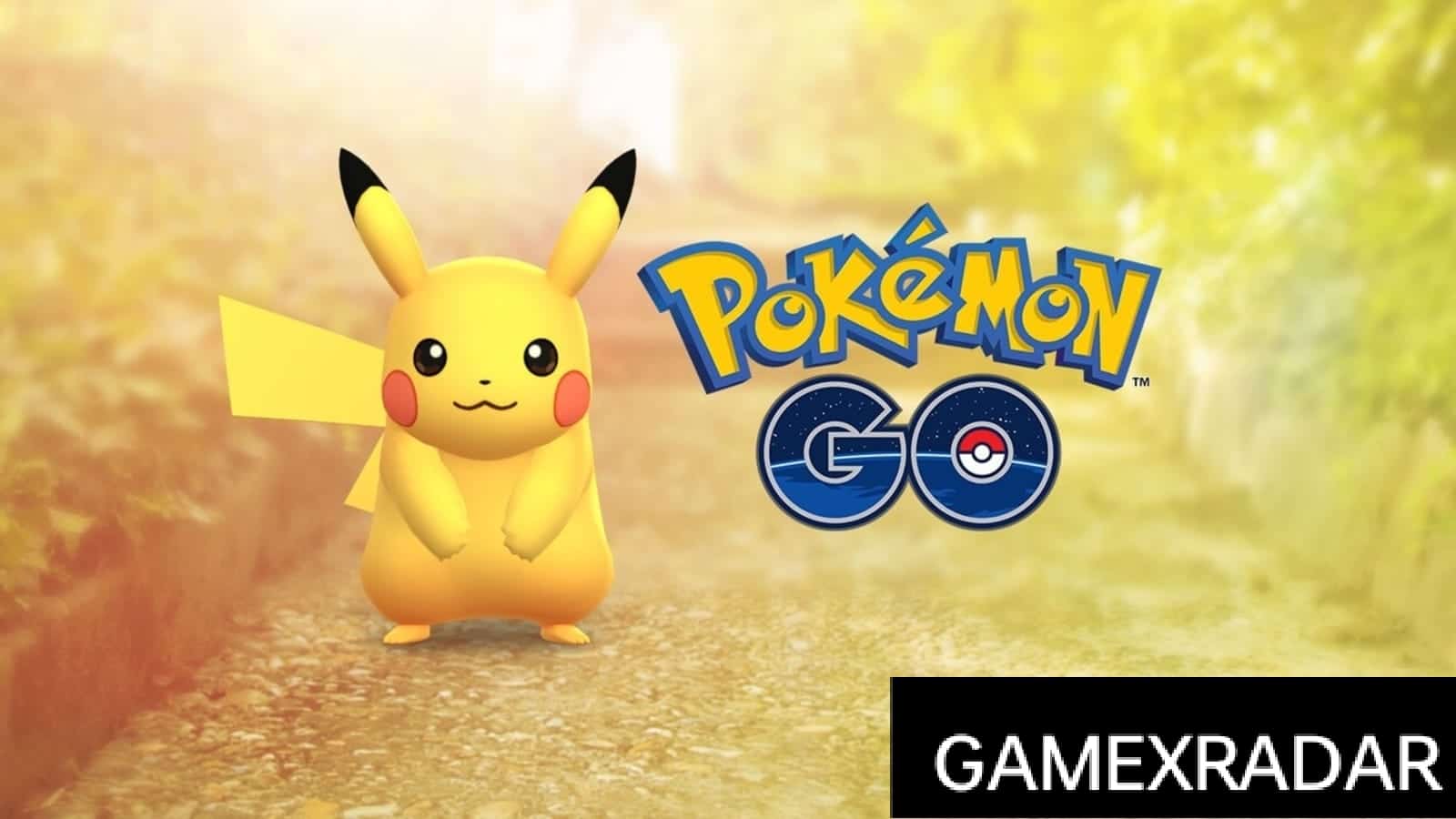 Not able to figure out How You Can Defeat Giovanni in Pokemon Go, or still stuck at the same level? Well, there is no need for any of you to worry anymore as we here have figured out the way to defeat Giovanni.

Talking about Pokemon GO, the game is an add-to-reality experience, which challenges the players to look out for different Pokemons from the Classic Pokemon animation, which they will be able to find from their surroundings. The game also features various missions and objectives, which offer rewards to the players when completed.

Lately, a lot of players have been surfing through their internets regarding how they can pull off the Giovanni level. Many players are not able to understand what the Giovanni level is all about, which is the only reason behind the incompletion of this level. To not let that happen anymore, we here will be helping you peeps out with your issue. So let’s get all started up, shall we?

Defeating Giovanni can be quite of an easy task if players are in the know of Giovanni’s counters. So let’s first catch up with the updated lineup for Team Rocket Leader, and how defeating those counters will help you defeat Giovanni step-by-step. So let’s get started-

Giovanni’s first Pokemon is Persian. This Pokémon is weak to Fighting-type Pokémon. Counterattack with Lucario, Conkeldurr, or Machamp to defeat Giovanni. Persians are resistant to Ghost-type Pokémon. Players should avoid encountering these Pokémon along with Ghost-type Pokémon such as Haunter, Gengar, or Shedinja.

When fighting Nidoking or Rhyperior, you should fight because you are vulnerable to ground-based Pokemon. Groudon and Garchomp are great for confronting either of these Pokemon. However, Kingler is strong against ground-type Pokemon. If the player needs to fight Kingler, he has to choose a rough or electric Pokemon. Shadow Lugia is also vulnerable to electric Pokemon, so we recommend choosing one of them. Thunder, Raikou, or Electivire is useful when confronting Kingler.

And, this is how you all will be able to pull off the Giovanni level in Pokemon GO.

Guys, that’s all you need to know about Pokemon GO. Though if any of you feels like we have missed out on some information or have misguided any of you at some point, please feel free to ping us through our comments section, and we will reach out to you as soon as possible.