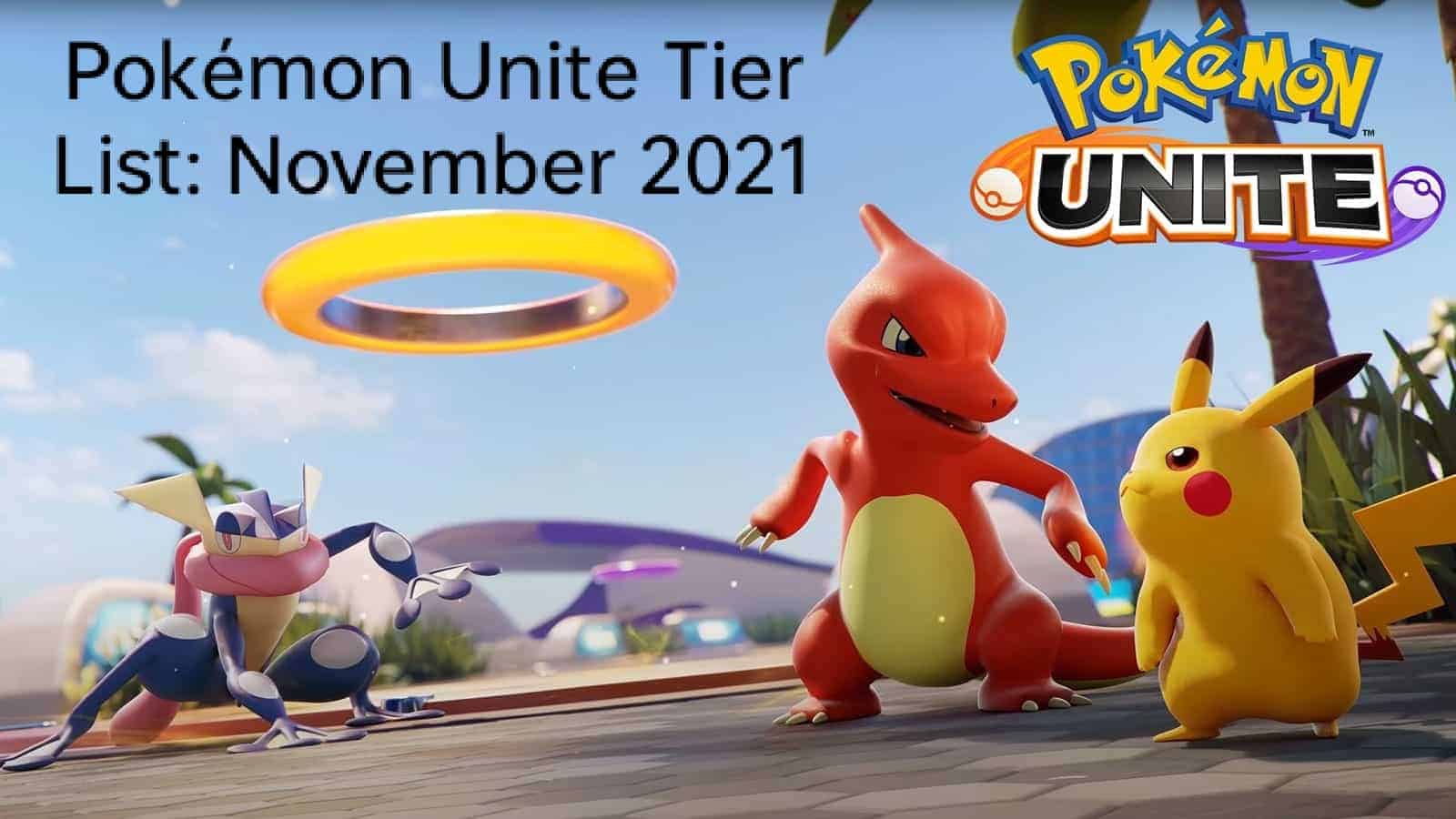 As we know that every time Pokémon Unite releases a new tier list every month, it means that the players get obliged with both characters and objectives such as Zapdos, Drednaw, and Rotom.

This Unite Tier list has brought new pokémons with it, like Sylveon and Greed, and the meta picks, such as Lucario, Venusaur, and Blastoise have been crippled. On the other hand, weaker Pokémon such as Pikachu, Slowbro, Gengar, and Garchomp are getting polish to their kits which allows players to have differently varied options while choosing for their characters while playing competitively. Some characters, for now, are not improving in power-wise performance but overall the game is balanced currently. But, Pokémon is back with its Unite Tier List 2022 and it’s gonna surprise players by providing them with the best picks of the season.

As we know that whenever Pokémon Unite releases its Tier patch list, it is separated into different categories and it’s been the same for this Unite Tier list too. The Tier List will be separated into 5 categories of S, A, B, C. Now, these tiers have different characteristics which are as follows:

# S Tier- These are the strongest characters in the meta-verse.

# A Tier- Also the strongest characters in the meta-verse but are not a comparison for the ones in the S Tier.

# B Tier- These characters are in a steady and healthy spot.

# C Tier- These are the characters who are only applicable and healthy in certain games.

So firstly, talking about the S Tier (Overpowered), this tier has a total of four characters who also belong to different subcategories, which are- Alolan, Zeraora, Crustle, and Pikachu.

Now talking about the A Tier (Strong), it has nine characters belonging to different subcategories which are- Absol, Ninetales, Eldegoss, Cinderance, Garchomp, Wigglytuff, Snorlax, Talonfame, and Gengar.

Now talking about the B Tier (Good), it has six characters in different subcategories which are- Cramorant, Charizard, Greninja, Lucario, Machamp, and Slowbro.

Now talking about the C Tier (Average) has two characters, all in different subcategories which are- Mr. Mime, and Venasaur.

Every All-Rounder In Pokémon Unite 2022

Every Speedster In Pokémon Unite 2022

Every Attacker In Pokémon Unite 2022

Every Defender In Pokémon Unite 2022

Every Supporter In Pokémon Unite 2022

So, concluding with today’s blog all I would like to say is that Pokémon Unite, for now, is completely balanced because many of the high-ranked players are crippled.

That’s all for today you gamers. If you want to learn some more tips n tricks for games, wanna know some interesting facts or news about games then we’re here for you. You can stay connected with Gamexradar.