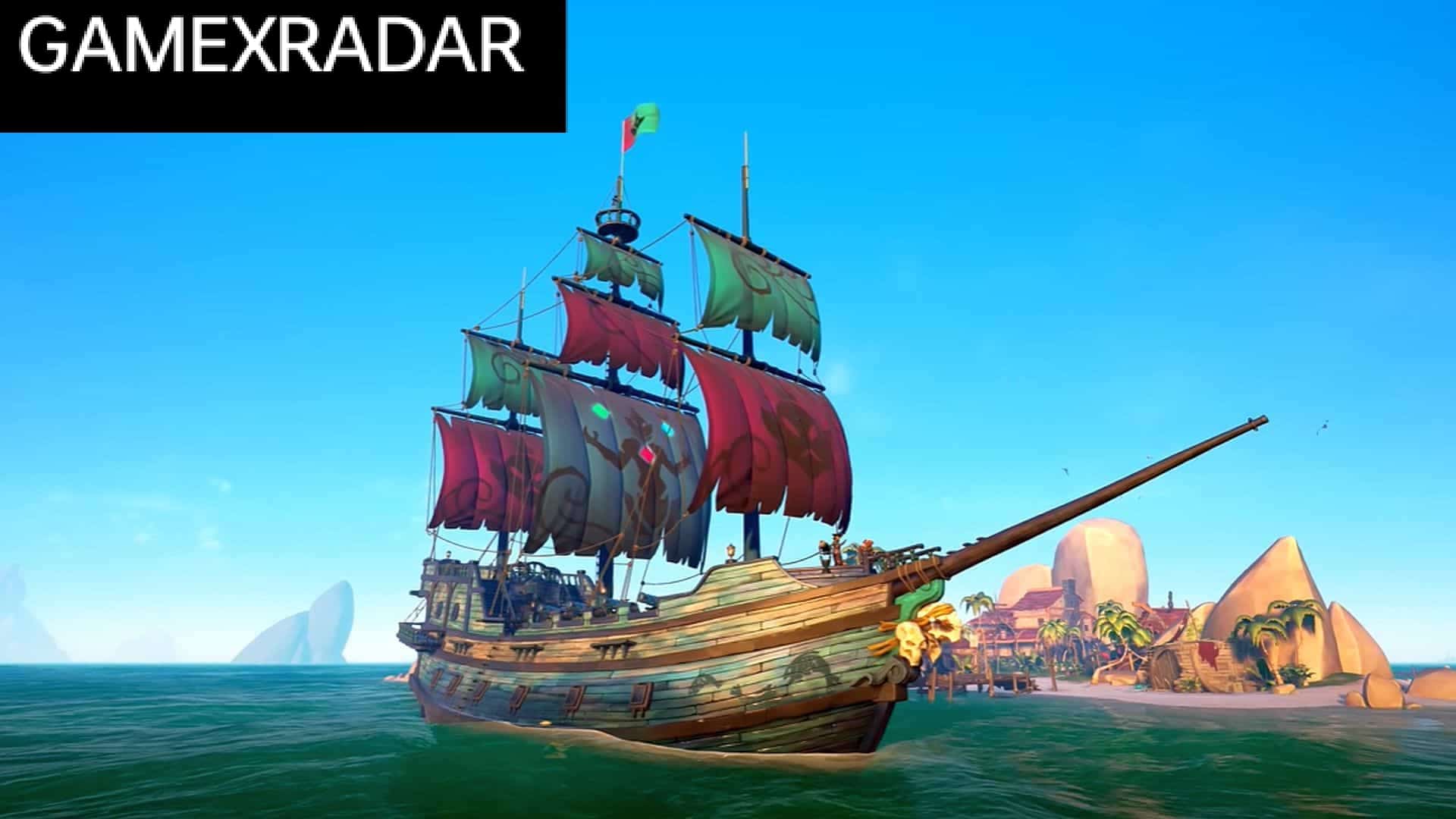 Sea Of Thieves is a first-person action-adventure fighting genre game that belongs to 2018. The game was developed by Rare and was published by Microsoft Studios. The game is designed for players to expose an open world through a pirate ship. The game runs on Unreal Engine 4 and is designed for platforms like Xbox One, Xbox Series X, and Xbox Series A, and Microsoft Windows. Sea Of Thieves also offers a multiplayer gaming mode to keep its players entertained. The game is described as a “shared-world adventure game”. This means groups of players will meet each other regularly during their adventures, sometimes as allies and sometimes as rivals. Your sole aim as a player is to be the ultimate pirate legend by completing voyages from different trading companies.

Talking more about Sea Of Thieves, the game is again celebrating its annual December event, also known as the festival of giving. Ain’t like the last time, this time you can get your hands on some holly jolly (Roger) new items for your swashbuckler, such as a new tattoo set and a new bucket, which all will as similar as to the theme is, with limited-time challenges and Pirate emporium cosmetics. But still many of you are not properly into the knowledge of what more does this event has to offer. But, there is no need for any of you to worry as we are here to help you and we will. So let’s talk about everything you will need to do for the Sea Of Thieves Festival of Giving 2021. So let’s get started shall we-

Talking about the festival of giving, there are 4 challenges for this year’s festival, and completing each one will make you put your hand on a cosmetic reward. Some of you also asked a question about going for the challenges but not in an orderly manner. Now that won’t be appropriate as the challenges are increasing, and you are supposed to complete them in a series as you see it in the game. One thing to keep in mind is that this event is only for December and that also till the 27th. So make sure that you complete the challenges before this event expires.

To master these tasks, you must hand over the treasure to other crew members found at sea. This is a fun event every year as it changes the number of players interacting with it. Even if you’re the type of pirate who puts his finger on a flintlock trigger, it’s hard to get into the Christmas spirit and resist cheering for other Buccaneers and landslides alike. Lower your sword and receive a gift.
Daily, given to other crew members, the first 5 items given by other crew members will earn bonus gold. This gives you an incentive to return to the sea every day until the end of the event.

You will also find Festival of Giving-themed cosmetics such as a weapons bundle, an emote bundle, and the return of the Bonechiller costume, which essentially imagines old Saint Nick as a bone-a-fine skeleton in the Pirate Emporium.

Guys, that’s all you need to know about Sea of Thieves. Though if any of you feel like we have missed out on some information or have been wrong at some point, please feel free to contact us and we will reach out to you as soon as possible.