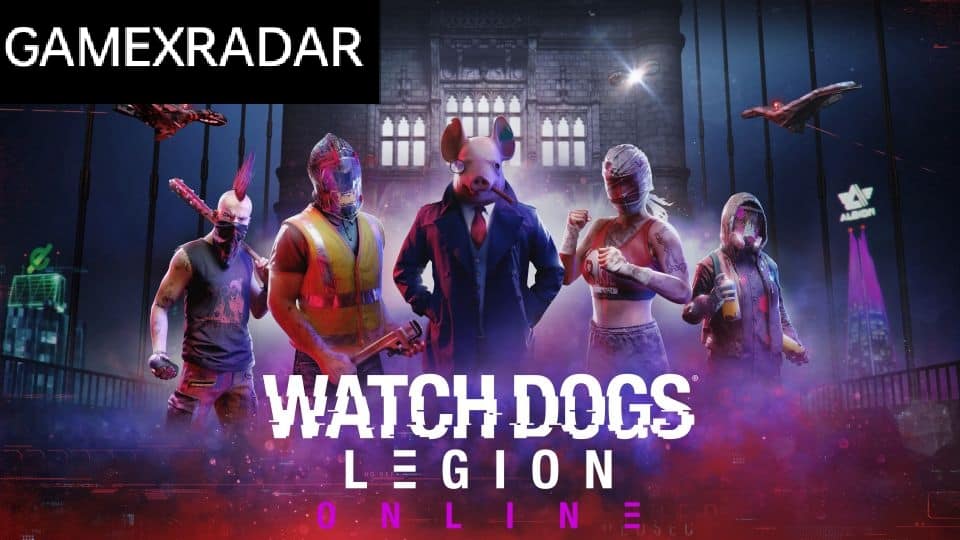 Watch Dogs: Legion is a 2020 Adventure game developed by Ubisoft Toronto and published by Ubisoft. Being a third installment in the Watch Dogs series and the sequel to 2016’s Watch Dogs 2 the game has set high standards. The game is set in an imaginary representation of a futuristic dystopian London. The game revolves around the main character DedSec, who is a hacker syndicate and is trying to get his name off of the case of a series of terrorist bombings in which he is found guilty. DedSec is also trying to free the citizens of London from the control of Albion, a repressive private military company that has made the city a surveillance state after the bombings. This game was designed for several platforms like PS4, PS5, Xbox 1, Xbox series X and S, Microsoft Windows, Amazon Luna, and Google Stadia which pretty much made this game to be available for every gamer.

As a postscript, Watch Dogs Legion is an action-adventure genre game filled with numerous amount of quests and achievements which are to be completed by the players, which of one is also ‘Capturing Holborn Viaduct’, which we have heard from a lot of players, that they are facing difficulties in completing this quest. So here we are, to help you out with that so that you can sit on that chair and keep playing peacefully. So without any further ado, let’s get started –

Being presented as a daily quest in the game, players are needed to complete this quest to move to the next one. Completing this task is mandatory. Now, since many of you are finding it out to be difficult in completing this quest, we will provide you with certain information you need to know while going through with this task. This task is considered a must-do for the players, given how simple the task is concerning the reward. So let’s get you guys intimidated about how you can get past this quest-

So, that’s how you can get past the ‘Capturing Holborn Viaduct’ quest in Watch Dogs Legion. You guys need to remember that the Holborn Viaduct Bridge is considered an important landmark in London which is why the developers set it for a collection of daily quests. The quests in this game are not that difficult to get past, which is why players should not miss the opportunities to earn free rewards.

So guys, here we are done for today as that’s all you need to know about ‘Watch Dogs Legion’. If any of you feels like that we have missed out on some information or have misguided you at any point, please feel free to contact us through our comments section and we will reach out to you as soon as possible.